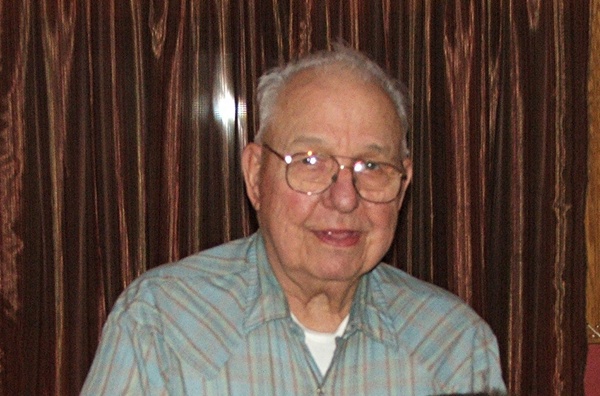 William C. (Bill) Hulett passed away peacefully on July 1st, 2022, at the age of 95. William was a 22year veteran of the United States Air Force. His military career took him to occupied Japan in 1946, followed by tours in Guam, Germany, and ultimately back to the U.S. for the remainder of his time in the service. Finishing his Electronics Degree from Purdue University, he started work for the U.S. Navy. William finally retired from the Naval Surface Warfare Center (Crane) in Southern Indiana after many years. He now had the time to concentrate on his love of woodworking and helping others with electrical and home improvement projects, Mornings, you could normally find him riding his bicycle to the local restaurants to meet up with his buddies for coffee and breakfast ( one of his favorite things). William led a long and fulfilling life for sure.

He is survived by Two sons (Jerome and Dan) and their families.

To order memorial trees or send flowers to the family in memory of William C. Hulett, please visit our flower store.