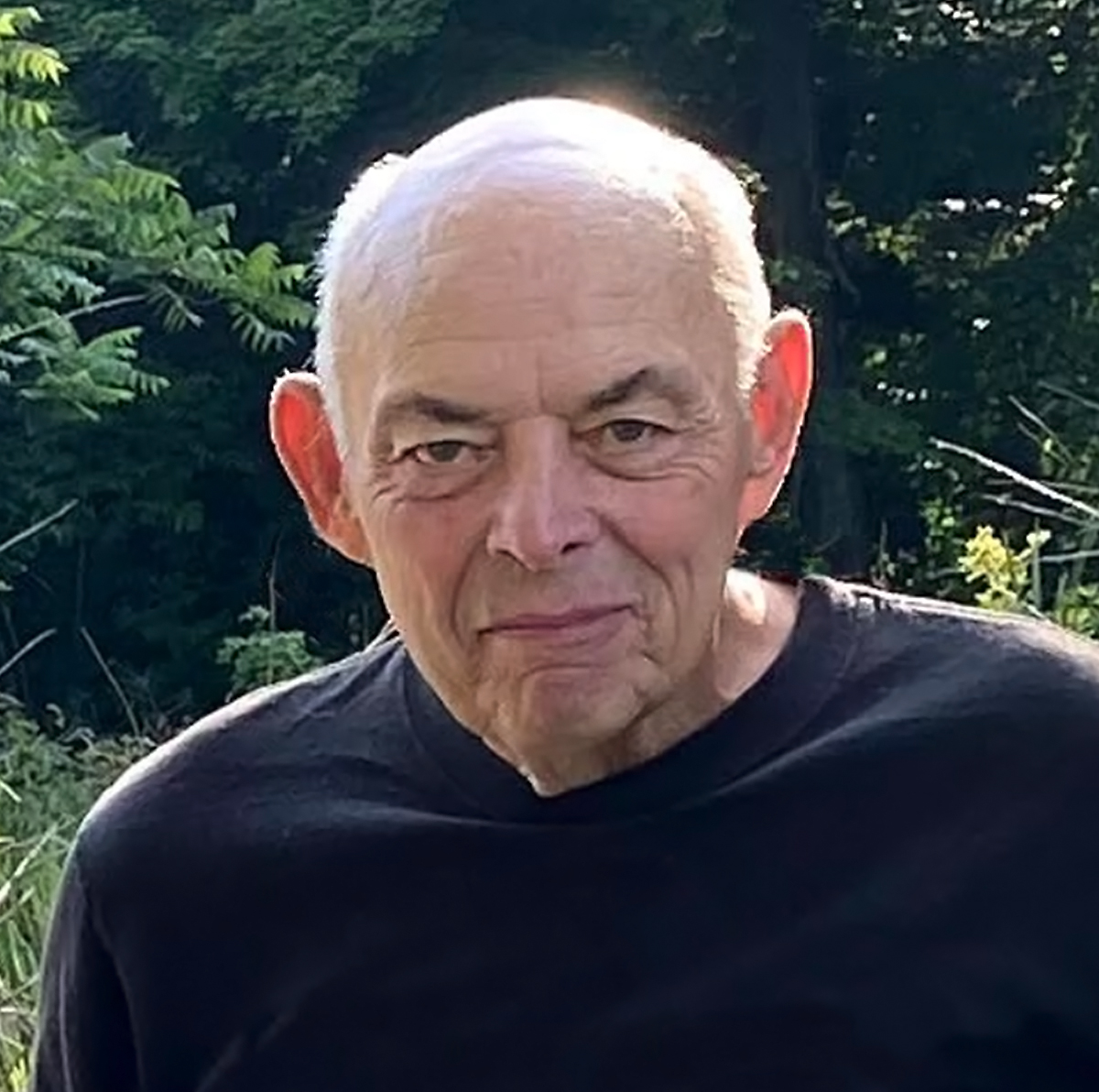 William (Bill) Hill, Sr born in Indianapolis on June 25, 1940, passed from this life on June 24, 2022. Bill leaves behind his loving wife, Linda Samuels Hill of 63 years. He also leaves behind his daughter Tammy Lovvorn and her husband, Clayton, his son William (Billy) Jr and his wife Mika, and his daughter Tina Janzen and her husband, Beau. He was preceded in death by his father, Ernest Lee Hill and his mother, Ruby Gladys (Coberly) Hill. Anyone who knew Bill would agree, he lived for his family, especially his seven grandchildren and his nine great grandchildren. As one of the founding members of The Gospel Servants, he dedicated his life to singing throughout Indiana and many surrounding states, sharing his love of Christ through song. His beautiful tenor voice earned him the Favorite Tenor award from the Indiana Gospel Music Association not once, but twice and The Gospel Servants won the Group of the Year. In 1995, he was inducted into the Indiana Gospel Music Association Hall of Fame for his 30 years of service. Even though Bill retired from the Gospel Servants thinking his days of singing were behind him, God had other plans and he went on to continue singing with The Servants for a time. After 40 years of service, Bill retired from the United States Post Office and went on to enjoy his retirement years living at his beautiful lake home in Spencer, IN with his wife, Linda and surrounded by those who loved him. Loved by his family and friends alike, Bill will be forever missed.

In lieu of flowers, please consider donating on behalf of Bill to The American Heart Association, PO Box 840692, Dallas, TX 75284 or at Heart.org

To order memorial trees or send flowers to the family in memory of William Lee Hill, please visit our flower store.