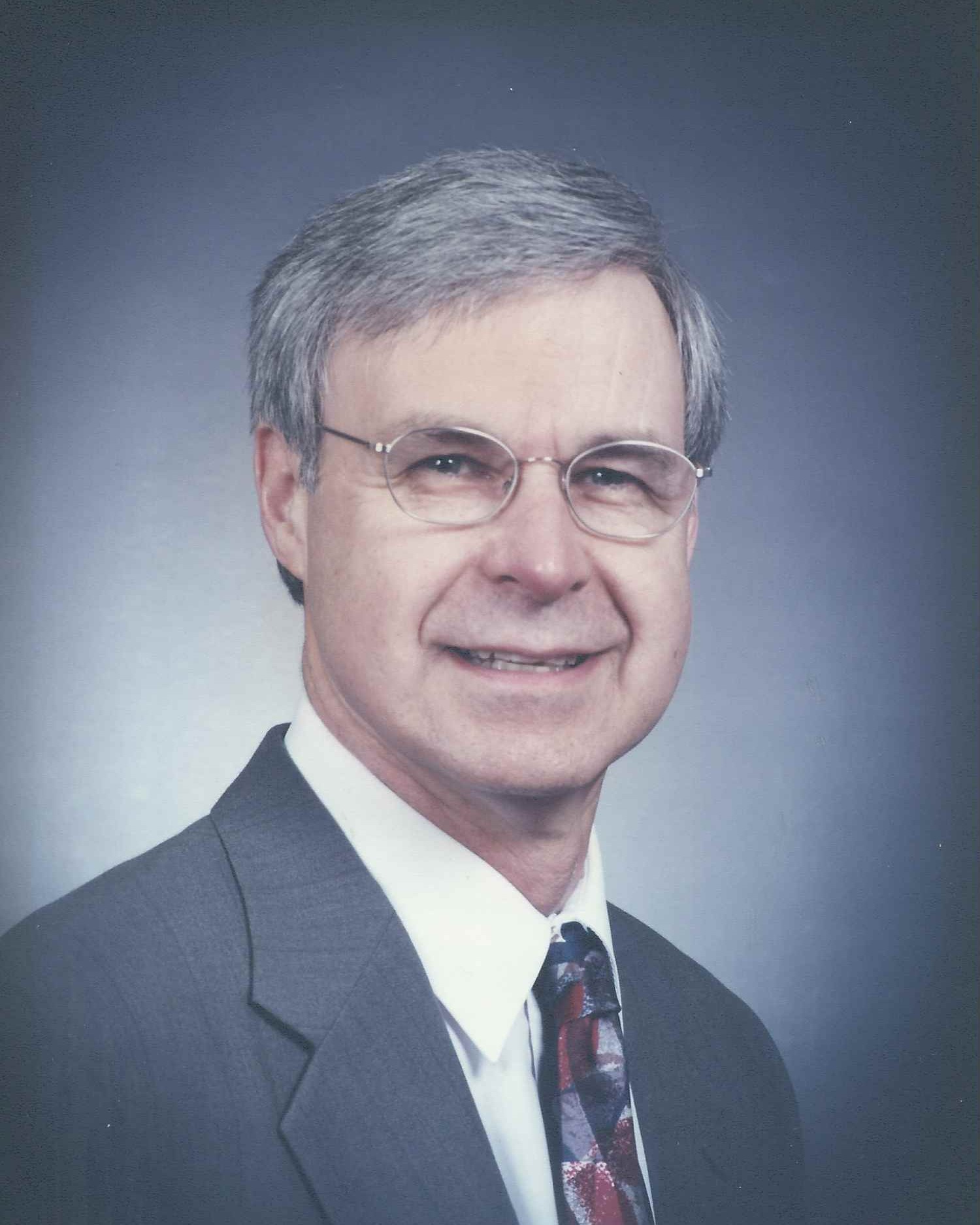 He graduated from Glenns Ferry High School in 1959. He retired after 34 years of service at Eli Lilly & Company. Bill was a member of Lakeview Church and served as an usher, Sunday school teacher, Royal Ranger leader, choir member, and board member. He traveled on 18 foreign missionary trips to build schools and churches.

Bill was married 58 years to Mary E. Hamilton. Also cherishing his memory are his son Jonathan Hamilton, daughter Julie Licht, and their spouses.

He is survived by his grandchildren Herschel Licht and Audrey Hamilton; brothers David, Marvin, Samuel, and Ernest Hamilton; and sisters Leona Tidwell, Mary Alice Scratcher, Joanne Eash, Elizabeth Pesicka, and Susan Fitzwater. He was preceded in death by his parents Tillman and Mary Hamilton, and sister Mavis Landis.

A memorial service for Bill Hamilton will be held at a later date. In lieu of flowers, a donation can be made to Lakeview Church One Mission (https://lakeviewchurch.org) or the Alzheimer's Association of Greater Indiana (https://www.alz.org).

To order memorial trees or send flowers to the family in memory of William Hamilton, please visit our flower store.