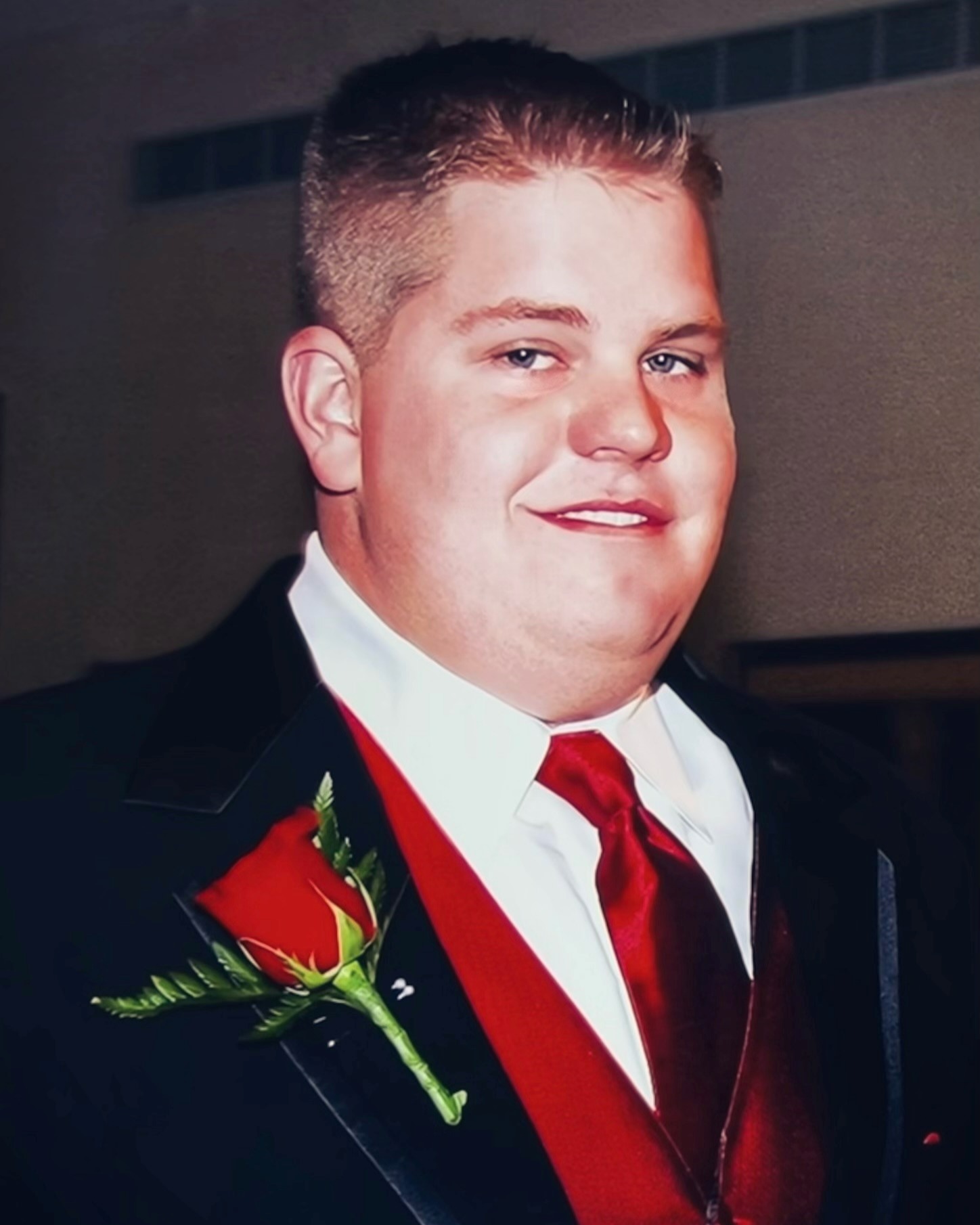 William “Billy” Robert Fuller of Indianapolis unexpectedly passed away on November 20, 2022 after suffering from a medical incident while at work.

Billy was born February 16, 1990 in Indianapolis, Indiana to John and Marina (True) Fuller. Billy was a dedicated, hard worker. For the last several years he worked for Arby’s. He was very excited about recently being promoted to a manager position. Billy loved to make people laugh and would drop anything to be there for those he loved.

He was preceded in death by his mother Marina, sister Kristina, his grandfather William Fuller, and grandparents Wilbur and Margaret True. Billy is survived by his children Jayden and Brooklyn, his father John, his sisters Erica, Sara, and Stacie, his brother Jason, and 17 nieces and nephews.

Billy will be missed more than he will ever know by his family and friends. May he rest in Peace.

Memorial contributions may be made by visiting https://gofund.me/fceade9e or directly to Indiana Funeral Care.

To order memorial trees or send flowers to the family in memory of William "Billy" R. Fuller, please visit our flower store.