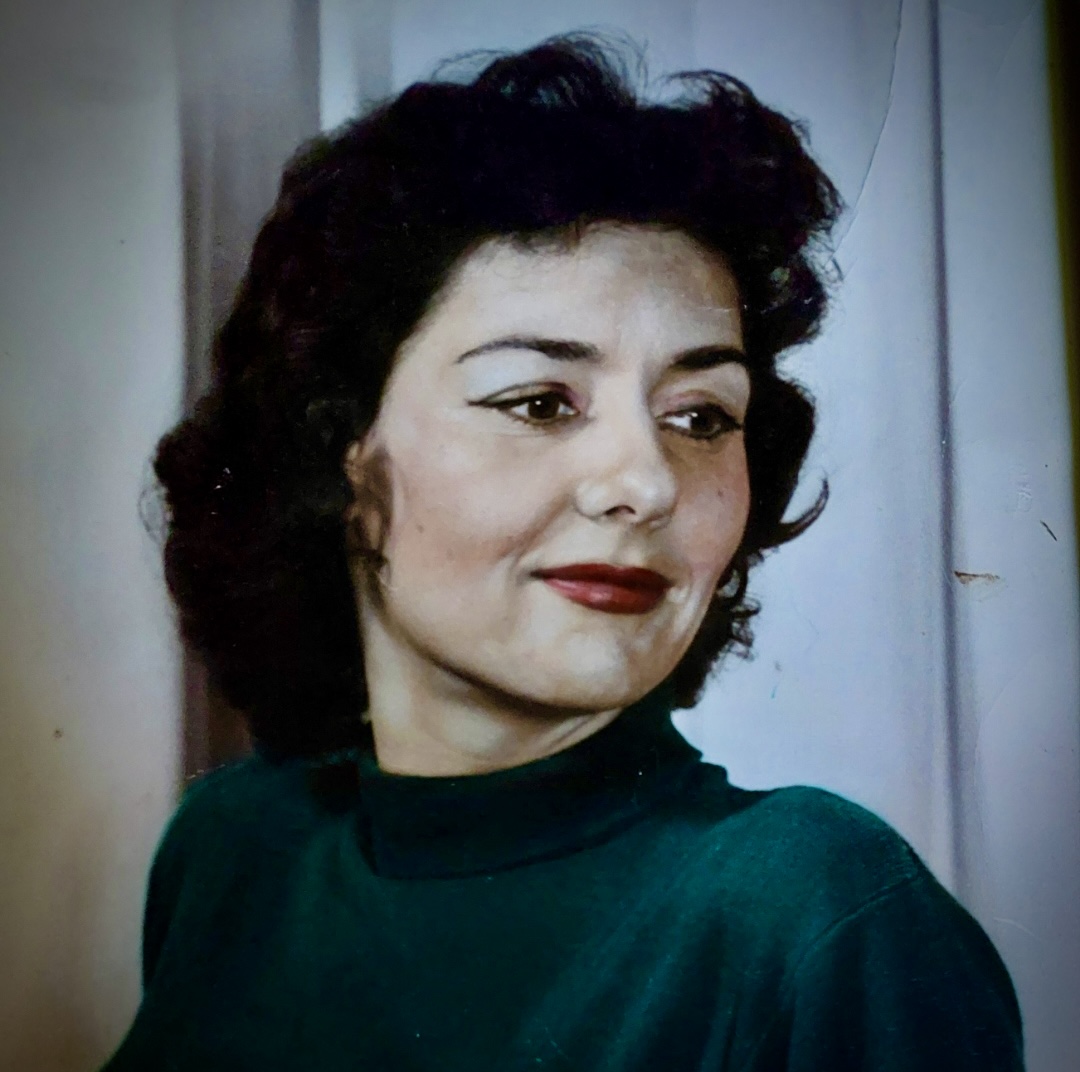 Wanda Evelyn Gillaspy passed away on August 21, 2022 in Greenwood ,Indiana.

Wanda Gillaspy was born on April 22,1923 in Sewanee, Tennessee on a mountain top to Carl and Ellena Whittaker.

She grew up in Indianapolis and graduated from Arsenal Technical high school. Soon after the talented Wanda graduated with a certificate from Patricia Stevens Finishing School for the Cover Girl Course in 1949 then became a Tea Room clothing model for the large department store L.S. Ayres & Co. Later she also became a gifted Gold ballroom dance instructor for Arthur Murray Studios and was also an instructor for Fred Astaire dancing studios and even owned her own ballroom dance studio in downtown Irvington Indiana.

Wanda was married to John Mote with whom she had a child Sandra Fitzgerald.  Later she wed Lee R. Fagg and had two children, Llyndall Rhett Fagg and Cheryl Shattuck. She was then married to Joseph Gillaspy in 1959 and celebrated 57 years of marriage.

Wanda was very artistically gifted and was known for her dancing abilities, her oil painting skills and other interests such as her participation in local theater groups especially at the Atheneum civic theater plus other theaters around Indy. Wanda also loved to play golf and was an avid bowler. She competed in bowling tournaments into her 80's. She was also a member of the Red Hat Society.  Wanda had a zest for life and will be truly missed by her family. Rest In Peace mom.

Family and friends can gather on September 15, 2022 at Indiana Funeral Care, Greenwood Chapel from 12:00PM - 2:00PM. The celebration of life will begin at 2PM.

In lieu of flowers, the family asks that donations in memory of Wanda be made to The Athenaeum Foundation in Indianapolis. https://athenaeumindy.org/support/donate/

To order memorial trees or send flowers to the family in memory of Wanda Gillaspy, please visit our flower store.