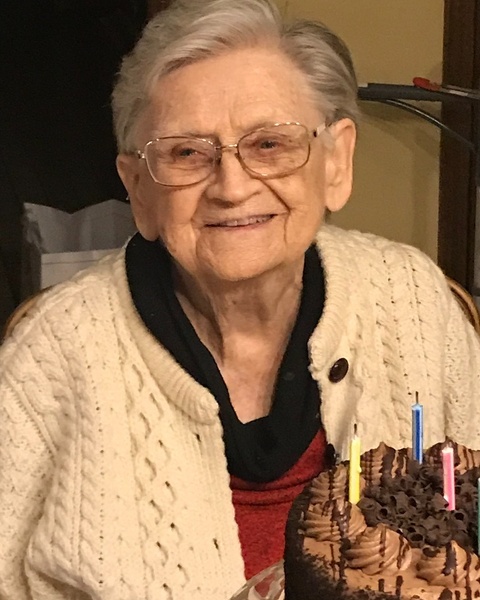 Ginney, as she was known to so many, was a strong independent woman with a fierce spirit and a devotion to causes. Born on January 13, 1925, of parents Parrvyn Reasoner Lawson and Helen Long Lawson of Indianapolis, she grew up with a passion for both academics and sports, becoming a member of the National Honor Society and earning a letter in women's basketball from Broad Ripple High School. Ginney met the love of her life, Charles Robert (Bob) Green, and they were married on June 18, 1944, during his war service.

As a mother, Ginney was involved in her children's lives and schooling, with this dedication resulting in long volunteer service in the Parent Teacher's Association of Illinois, culminating in her membership on the state board of the Illinois Congress of the PTA. She participated in founding committees to establish William Rainey Harper Jr. College and Northwest Community Hospital, and sat on the committee for the revisions to the Illinois State Constitution. Her love of education led her to study for and achieve the status of a Professional Registered Parliamentarian, and she provided consultation for a number of years to various groups on parliamentary procedure. As part of her career she also managed a retail clothing store, putting to work her natural leadership and management skills.

Once the children had grown, Ginney and Bob left Illinois and moved to their beloved Indiana, with a home on Lake Manitou in Rochester to which they eventually retired. This captivating lake home became the site of many extended family reunions, with the aroma of home cooked meals and the sound of laughter a mainstay. After Bob's passing in 1996, Ginney continued to live in their Rochester home, tending to her lawn and gardens, riding her large lawn mower to ensure a well manicured lawn well into her 90's.

Ginney's memory for the majority of her life was nothing short of remarkable. A lover of Hollywood lore, and of Hollywood stars (Judy Garland was a favorite) she knew every movie, every director, every actor, and could recite an actor's film credits and marriages with no difficulty. She instilled this love of films in her children and many hours were spent watching old favorites again and again. This same memory was displayed in her trips around Lake Manitou on her pontoon boat, where she would point out to anyone listening the various homes that fronted the lake, who lived there, their children and parents, and the history of ownership.

Friends and family are invited to join in honoring Ginney's remarkable life at the funeral to be held at 2 p.m., Sunday, September 25, at Grace Church, 5504 East 146th Street, Noblesville, Indiana.

The family wishes to express our heartfelt thanks to the staff at the Retreat at the Stratford, Ascension St. Vincent's Hospital, and Compassus Hospice for the kind and caring treatment and support to the family

To order memorial trees or send flowers to the family in memory of Virginia Ann Green, please visit our flower store.