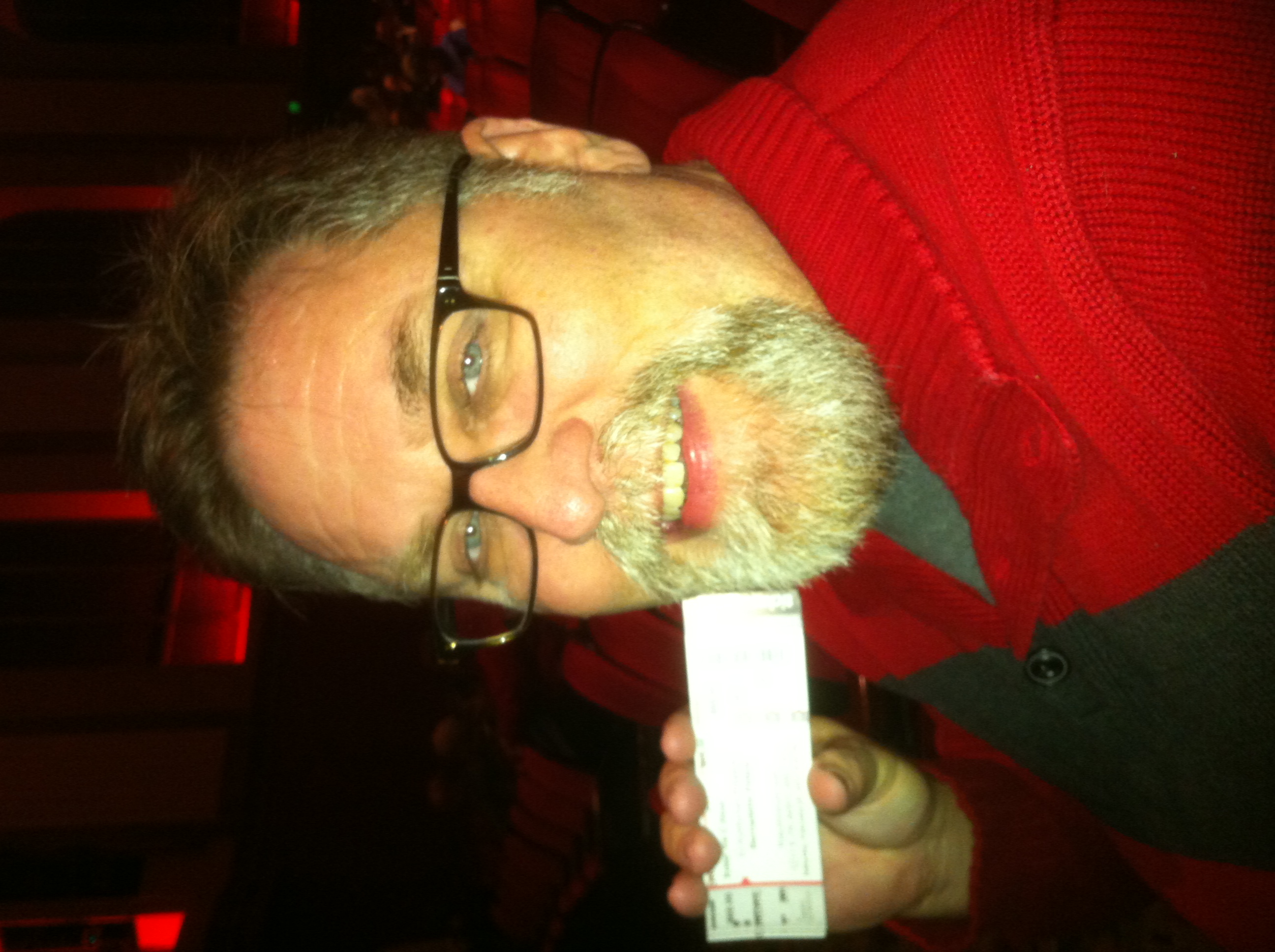 Timothy Lee Williamson, 65, passed away on Sunday, May 29th in the loving company of his husband, Nick DaPrato and their beloved dog Lucy.
Tim was born on February 27th, 1957 in Anderson, Indiana, where he first discovered his love of music. After he graduated Madison Heights High School in 1975, that love led him to study music education at Indiana State University, which led to a position as the choir director at Highland High School in Anderson. He later earned his masters degree in music education from Ball State University, and went on to direct the choirs at Noblesville High School.
His love of music played a central role in his life. Tim was active in community theater around central Indiana, and was a twenty-year long member of the Dickens Carolers. Through music and performance, Tim made many friendships and relationships. He shared this passion for music and performance with his children, whom he would frequently perform with.
Tim's other passion was technology. He worked in tech for the rest of his life, at CIGNA, Nielsen Audio, and KAR Auction Services. From early laptops and enormous cell phones, to Apple Watches and Nest Thermostats, he was always excited to try out the newest devices.
Tim was a loving father, husband, and grandfather. He never met a stranger and made friends everywhere he went. Ever the entertainer, he amused his friends and family daily, and his jokes will be missed, regardless of their quality.
He is preceded in death by his father, George, his mother, Margaret, his sister, Carmen, and his former wife Connie. He is survived by his husband Nick Daprato, his children, Andrew Williamson, Brenton (Kori) Williamson, Evan (Lauren) Williamson, and Geordan (Sarah) Williamson, his four grandchildren, Theodore, Christopher, Avery, and Kirk Williamson, as well as his siblings Paul Williamson, Valerie Godfrey, and Brian Williamson, and former partner, Dan Shockley.

To order memorial trees or send flowers to the family in memory of Timothy Lee Williamson, please visit our flower store.
Send a Sympathy Card