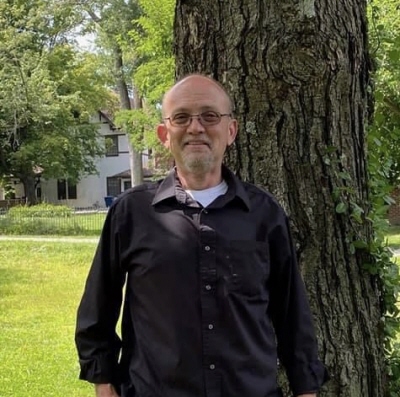 Tim Dixon, age 54, unexpectedly passed away on October 29, 2021, in Brownsburg, Indiana. He was born on January 22, 1967, in Indianapolis, Indiana to proud parents Mack and Patricia Dixon. He was preceded in death by his father and two brothers, Allen and Tony Dixon. Along with his mother, he is survived by his wife, Rachelle Bales, step-children, Ciearra Hightshoe (John), Adam Czarneski (Savannah Lewis), Nika Wadson, four grandchildren, Johnny, Addyson, Ryder and Aiyana, his sister, Tammy Goode (Phil), niece, nephews, and several aunts, uncles & cousins.

Tim enjoyed hunting, fishing, and music. Making memories with his family was a priority.

Tim will be remembered as a son, brother, dad, pop pop, uncle and friend to all of those that he leaves behind. He was special to so many people and will be greatly missed. Tim's life celebration and memorial will be held on Monday, November 8, 2021, from 2:00pm - 4:00pm for visitation with services beginning at 4:00.