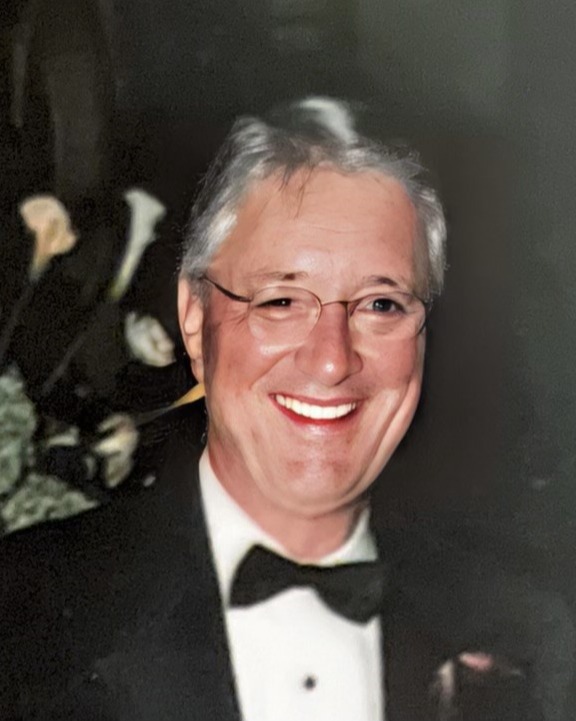 Timothy served in the US Army reserves and graduated from Kent State University (1961) where he was an excellent student and president of the Delta Upsilon fraternity. He started his professional career as a sales representative for Parke-Davis, the only company he ever worked for. He was an extremely hard worker who was promoted regularly and was willing to relocate for his company from Ohio to Michigan to New Jersey throughout 40 years of service. In 2001, Tim and Sally retired to Geist Reservoir in Fishers, IN. Tim enjoyed his new life in Indiana socializing with his many friends and supporting his grandkids and their extracurricular activities. Serving the greater Indianapolis community was also a passion and he volunteered his time primarily to the Sertoma Club of Broad Ripple. Tim was a proud member of Holy Spirit at Geist Catholic Church and gave support to other local charities with special meaning to him including the Peyton Riekhof Foundation as well as the Leukemia and Lymphoma Society.

Tim is survived by his wife, Serafina (Sally), son Chris Alexander and wife Margie of Fishers IN, twin daughters Kimberly Fillenwarth and husband Steve of Fishers IN, and Kara Alexander of Chicago IL. He also leaves behind his sister, Diane Seeton and husband Ed of North Canton OH and their children Kris Seeton and Melanie Ledger and her husband Heath. Tim cherished his five grandchildren: Sophia (23) of Providence RI; Thomas Joseph (TJ) (18); and Audrey (11) who are children of Chris and Margie; Nicholas (12) and Harper (10) who are the children of Kim and Steve. Alex, son of Melanie and Heath, and Kristofer, son of Kris, were also very important in Tim’s life.

Tim was preceded in death by his father Harold George Alexander and his mother, Alice Kumpf Alexander.

Tim Alexander lived a full life and he loved to laugh and spend time with his friends and family. His positive spirit and never give up attitude will be greatly missed.

A celebration of Tim’s life will take place on Tuesday, October 18 at Holy Spirit at Geist Catholic Church (10350 Glaser Way, Fishers, IN 46037). Visitation will be in the narthex from 11 am to 1 pm, with a funeral mass at  1pm, and to follow a ceremony at his final resting place, Our Lady of Peace Catholic Cemetery (9001 Haverstick Road, Indianapolis, IN 46240).

To order memorial trees or send flowers to the family in memory of Timothy L. Alexander, please visit our flower store.

Our Lady of Peace Cemetery