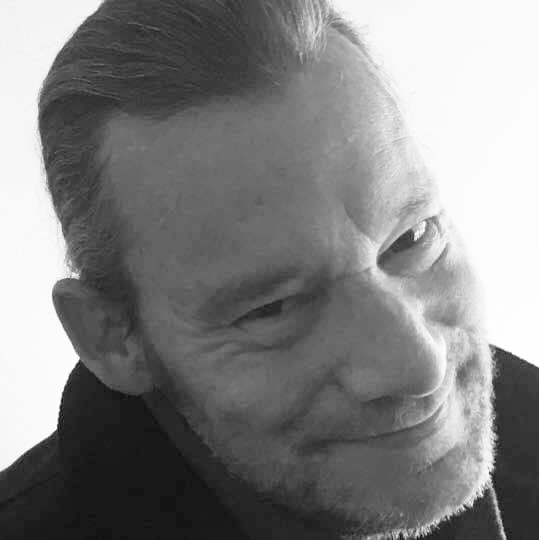 Thomas R. Babb, 56, of Indianapolis passed away peacefully on July 25 in the presence of family. He is survived by sister Cindy Shoemaker (Scott) and ex-wife Tami Certain. His parents, Paul and Ann (Gamble) Babb of Carmel, and half brother Douglas Babb, of Indianapolis, precede him in death.

Tom was born in Indianapolis and grew up in Carmel, Indiana. He graduated from Carmel High School (class of '84) and studied art at Vincennes University.

During his working life, he served as a certified warehouse operator for Borders Books and for A & L Specialty Foods in Fishers. He also worked in retail sales and management. He retired due to disabling complications from degenerative disc disease. He further developed, and eventually succumbed, to end-stage COPD and emphysema.

Tom never knew a stranger, was generous to a fault, and had a sharp and hilarious wit which he shared faithfully with friends, acquaintances, and Facebook followers. His FB posts, texts, and phone calls inspired, tickled funny bones, touched, and made a difference in the lives of so many. Tom loved people without judgment – really getting to know them, sharing inside jokes, and supporting them unfailingly. He is remembered as a trusted sounding board, helpful adviser, loyal friend, and cherished brother.

Tom was a fan of Elvis, most music (particularly rock n' roll), NASCAR, coffee, and Coca Cola classic. He enjoyed creating art, playing the drums, sharing rock trivia, attending concerts, spending time with friends and family, and driving the 1965 Pontiac Bonneville convertible (“Old Blue”) he shared with his father at one time.

Tom faced many challenges in his life, particularly related to health. But he took them in stride and often set them aside to encourage others wherever he could. He continually sought the bright, funny, or irreverent viewpoint and was tenacious to the end. His amazing spirit deeply touched those who knew him.

Tom's family wishes to thank Pathways to Recovery, Jungle Bikes for Margie, and Hazelwood Christian Church Outreach for their positive impact on Tom's life. And, most recently, Community North Hospital North, Paradigm Hospice Care, and Allison Pointe Nursing Center for their care during his illness and transition to the next life.

Tom's wishes for cremation are being honored, and his remains will be taken for a visit to some of his favorite places before being interred in the Babb family plot at Green Hill Cemetery in Bedford Indiana during a private family service.

Donations in Tom's memory can be made to the American Lung Association or the charity of your choice.

To order memorial trees or send flowers to the family in memory of Thomas Babb, please visit our flower store.