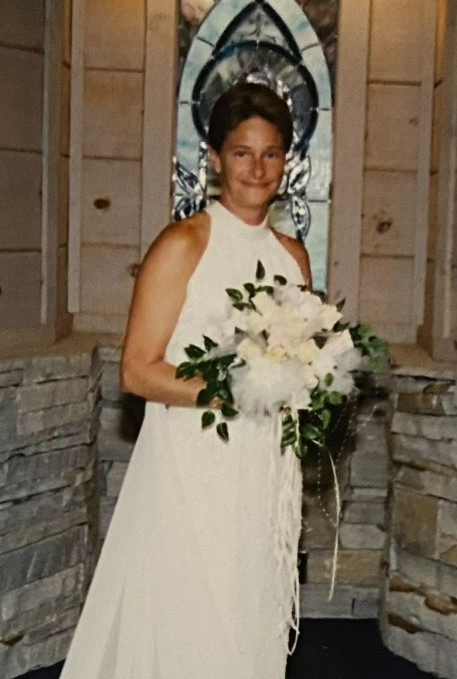 Theresa Kay Genier (Hubbard), 62 of Beech Grove, Indiana, passed away peacefully on Saturday, December 24, 2022, at Franciscan Health, surrounded by her family. She was born in Indianapolis on January 2, 1960, a daughter of the late Alvin Winston and Anita Mae (Delk) Hubbard. She was a homemaker.

In addition to her parents, she was preceded in death by her sisters, Marianne Hubbard Brummett, and Cathy Hubbard, brothers, Mark Edward Hubbard and Michael Hubbard. Her late husband and the father of her children Michael Paul Murello.

To order memorial trees or send flowers to the family in memory of Theresa Kay Genier, please visit our flower store.