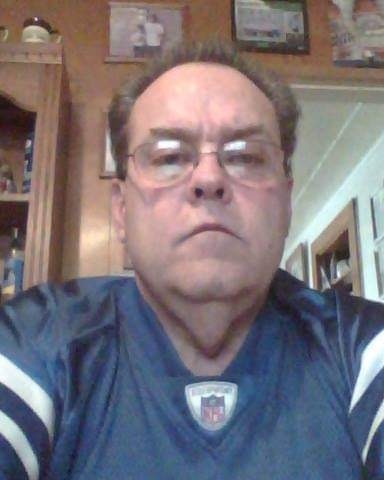 Terry D. White 61 years old of Winchester, IN passed away on September 17, 2022
Terry was born in Richmond, IN on November 11,1960 to Joe and Ruth Anne White.
Terry was the eldest of 2 other siblings, Jeff White and Melody Barnhizor.
Terry attended Randolph Southern Jr/Sr High School in Lynn, IN but Graduated from Arthur Campbell High in Plainfield, IN.
Terry had a joy for motorcycles and vehicles, his first ever bike was 1985 Kawasaki KZ1000 which he was very proud of.
Terry also loved to make noise and play the drums or kick back and listen to music
Terry worked has an assembler at Matthews Elder Davis in Richmond, IN for 15 years where he then retired.
Proceeded in death was Terry’s father Joe White Jr.
Surviving is his mother, Ruth Anne White; son, Tyler(GF Ashley) White; daughter, Taylor (Shawn)  Brown; brother, Jeff (Lisa) White; sister, Melody (Mark) Barnhizor.

To order memorial trees or send flowers to the family in memory of Terry White, please visit our flower store.