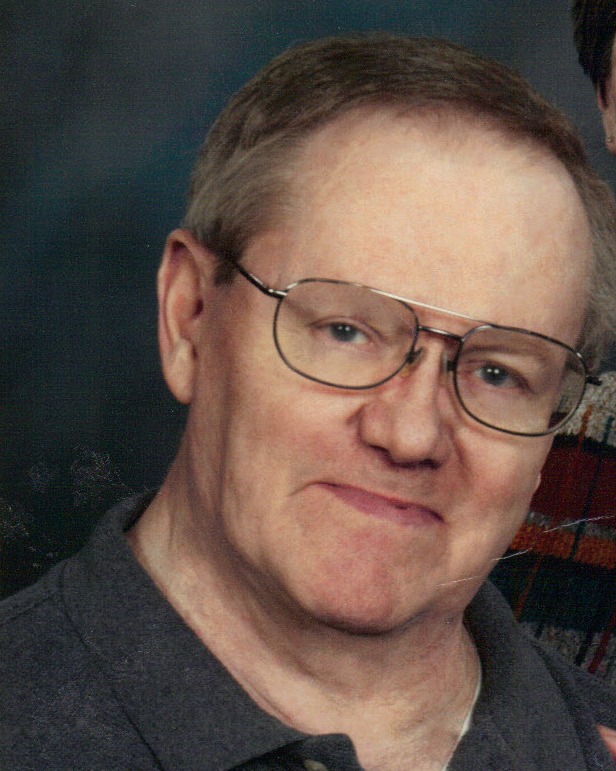 Steven Alan McGaughey, 77, of Indianapolis, IN. passed away on Wednesday, October 26, 2022. Steven was born on May 10, 1945, to the late John Max McGaughey and Eleanor McGaughey (Winks) in Manchester, NH.

Steven graduated from Arlington High School. He later earned an Associate degree in IT from Ivy Tech Community College.

Steven married Edith Bailey on December 11, 1965, at Old Bethel United Methodist Church in Indianapolis, IN. He was active in the Big Brothers and was a volunteer Fire Fighter for the City of Lawrence, IN. for almost five years.

Steve retired from Mi-Tch Metals in 2010 where he worked as a machinist for 15 years. He was a member of McCordsville United Methodist Church. He also enjoyed camping, Nascar, traveling and trips to the Aire Force Museum with his son John.

Steve was a loving husband and dad, he will be greatly missed by family and friends.

To order memorial trees or send flowers to the family in memory of Steven Alan McGaughey, please visit our flower store.