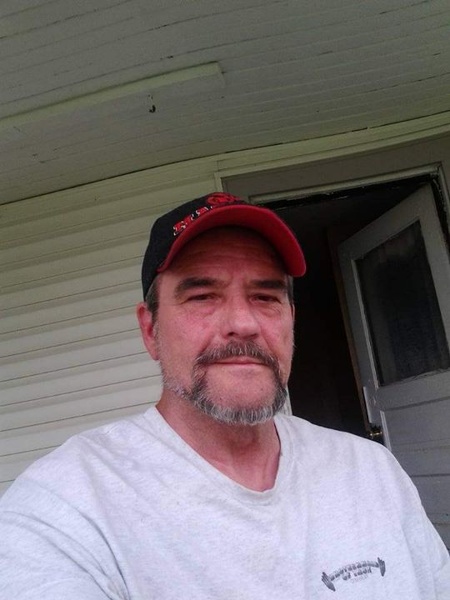 Steven Dwayne Cooper 61, of Indianapolis formerly of Mooresville, Indiana, passed away May 30,2022 at home. He was born June 29th,1960 in Indianapolis Indiana to Sewell Stanley Cooper and Bonnie Ruth (Gibson) Cooper.

He is preceded in death by his parents, his brother Michael Anthony Cooper and his daughter Stephanie Marie Cooper.

Steven loved to fish, play guitar, collect all things Native American, and spending time with his family and friends.

To order memorial trees or send flowers to the family in memory of Steven Dwayne Cooper, please visit our flower store.