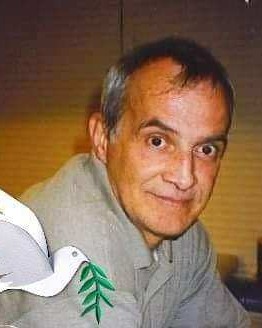 Stephen James Russell, Sr., 74, of Indianapolis, Indiana passed away Friday, January 20, 2023, at his home with family by his side.

He was born on Wednesday, July 21, 1948, to the late James B. and Aline (Elsfelder) Russell in Evansville, Indiana.

Stephen was a United States Navy Veteran. He worked for St. Francis Hospital, Beech Grove, Mooresville, and Indianapolis until his retirement.

Funeral service will begin at 4:00 pm.

To order memorial trees or send flowers to the family in memory of Stephen James Russell Sr., please visit our flower store.