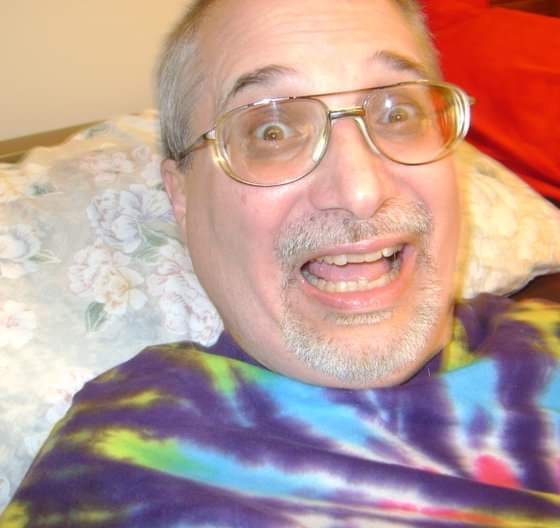 He is survived by his loving wife, Jane Keim; two sons, Andrew and Daniel Keim; and brothers, Marty and David Keim.

Stanley worked as a research scientist and eventual science teacher for Ben Davis High School prior to 2010, when some unforeseen health challenges forced him to retire. He was known for his love of music, sports, and his outgoing sense of humor, as well as being an extremely involved father to his two sons, Andy and Daniel. He could typically be found attending a concert of one his favorite musical artists, playing and coaching soccer, or cheering on the Peyton Manning-led Colts on Sundays.

He will be missed by those he touched, who are many. He was kind, funny, intelligent, opinionated, and passionate about his interests. His legacy will be carried on by his grandchildren, whose parents will tell them all about him.

To order memorial trees or send flowers to the family in memory of Stanley Keim, please visit our flower store.