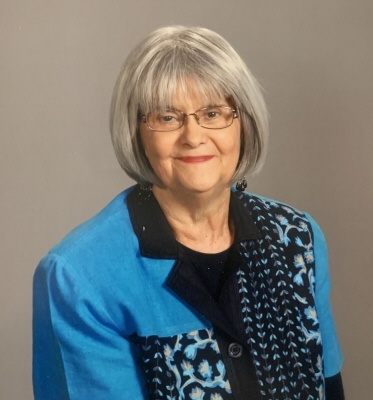 The family requests that in lieu of flowers, a donation can be made to the Juvenile Diabetes Research Foundation (JDRF).

Visitation will be held on December 28th from 5:00-7:00 pm at Indiana Funeral Care, 2433 E Main St, Greenwood, IN 46143.
To order memorial trees or send flowers to the family in memory of Sherry Lynn Duncan, please visit our flower store.