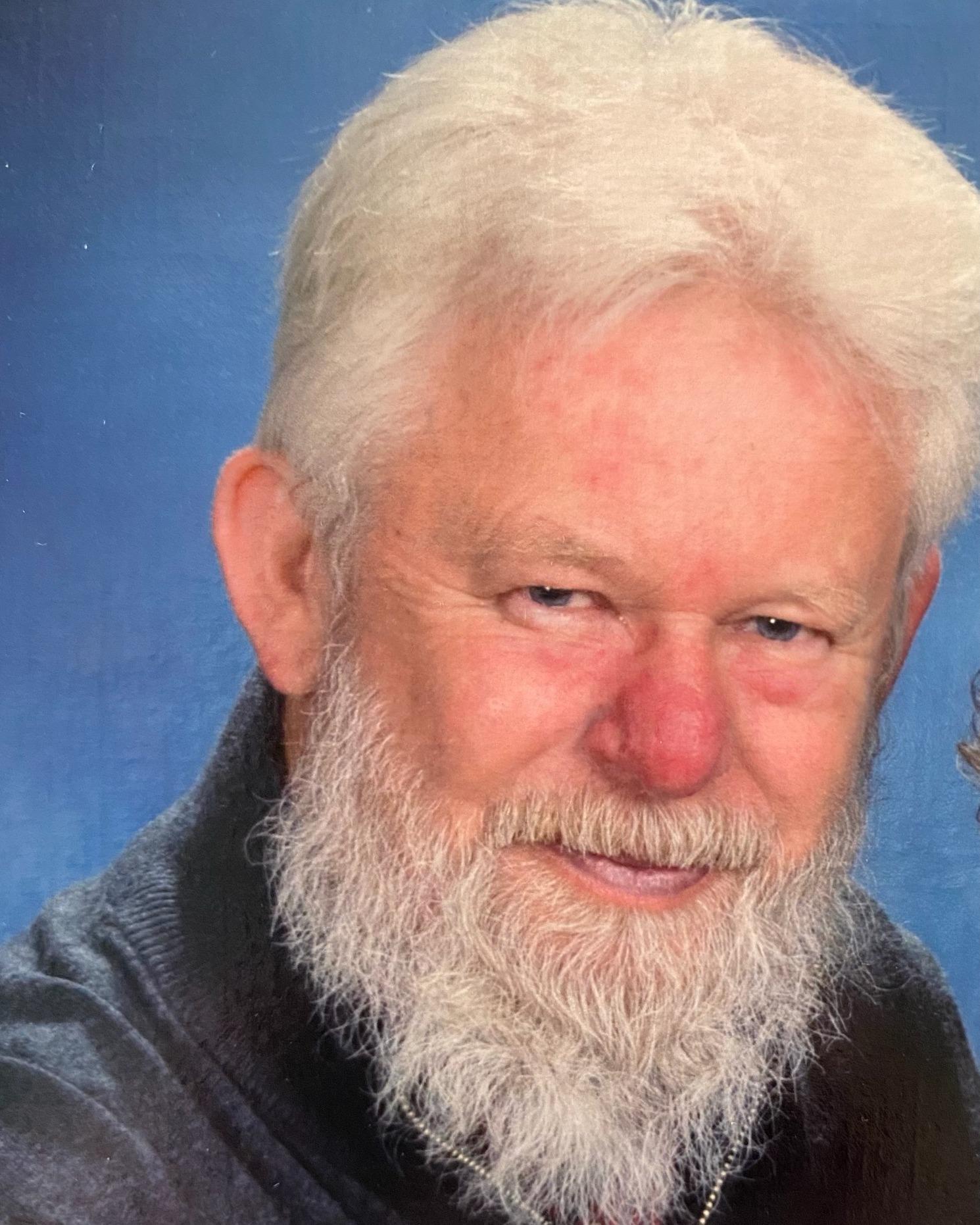 Born in 1946, Steve’s first home in Ridgeville, IN was an apartment over a gas station owned by his father and two uncles where they all lived with their families. He spent his childhood living in the family trailer in rural Indiana, for a time on the farm of his Aunt Marie and Uncle Shirley, for whom he was named. He attended school in Union City, IN and was affectionately known as “Dink.” It is believed he was in high school when he told his first Dad Joke.

From 1966-69 Steve served in the U.S. Army as an Air Defense Missile Crewman stationed with the 333rd Artillery in South Korea and Fort Bliss, TX. He was a Sharpshooter and received the National Defense Service Medal and Armed Forces Expeditionary Medal.

After returning from combat he earned his degree in Psychology at Indiana University, the first in his family to do so. He remained a lifelong supporter of all things IU. He met and married his first wife, Christine St. Paul, on the campus in Bloomington.

The couple moved first back to Union City and then to Indianapolis where Steve would live the rest of his life. He raised his children Jennifer and Joseph there. He began working at and would eventually take over Dubeansky Roofing from his father. Steve was an absolute craftsman. He loved working with customers and built the company into one that proudly specialized in historical roofing. Working with his son was one of the great joys of his life. He continued running the company until his health finally forced him to retire in 2014.

In 1988 Steve married Debbie, beginning a partnership that lasted more than 30 years. He celebrated their anniversaries, birthdays and ordinary days in between with bouquets of flowers. He also gained two children, Michelle and Michael, who he loved like his own.

Steve’s other great passion was kids. He was baby crazy. He doted on, encouraged, roughhoused with and nurtured first his own and then his grandchildren. He couldn’t wait to see how they would turn out, what kind of people they would become, what great things they would do. He was so very proud of each and every one.

Steve passed away at his home the night after Christmas after a long battle with heart disease. His final days were spent in the company of the family who loved him, and who could not be more grateful to have had one last joyful holiday with him.

Steve was preceded in death by his brother Robert Allen, his mother Pauline (née Wirt) and father Steven Dubeansky. He leaves behind a grateful and loving family including his wife Debbie (née Kendall), his daughter Jennifer Dubeansky and husband Brent Clapper, son Joseph Dubeansky and wife Suzette, and their mother Christine St. Paul, his step-children Michelle Shuffitt and husband Steve, and Michael Kendall and partner John Gazda. His adored grandchildren are Joseph Dubeansky II, Allison Shuffitt, Sara Shuffitt and Daniel Dubeansky. His cousin Paula Huebner was raised as a sister to him and he was always Unkie to her children Lauren Amspaugh and Kelsi Lewis.

To order memorial trees or send flowers to the family in memory of S. Steven Dubeansky, please visit our flower store.