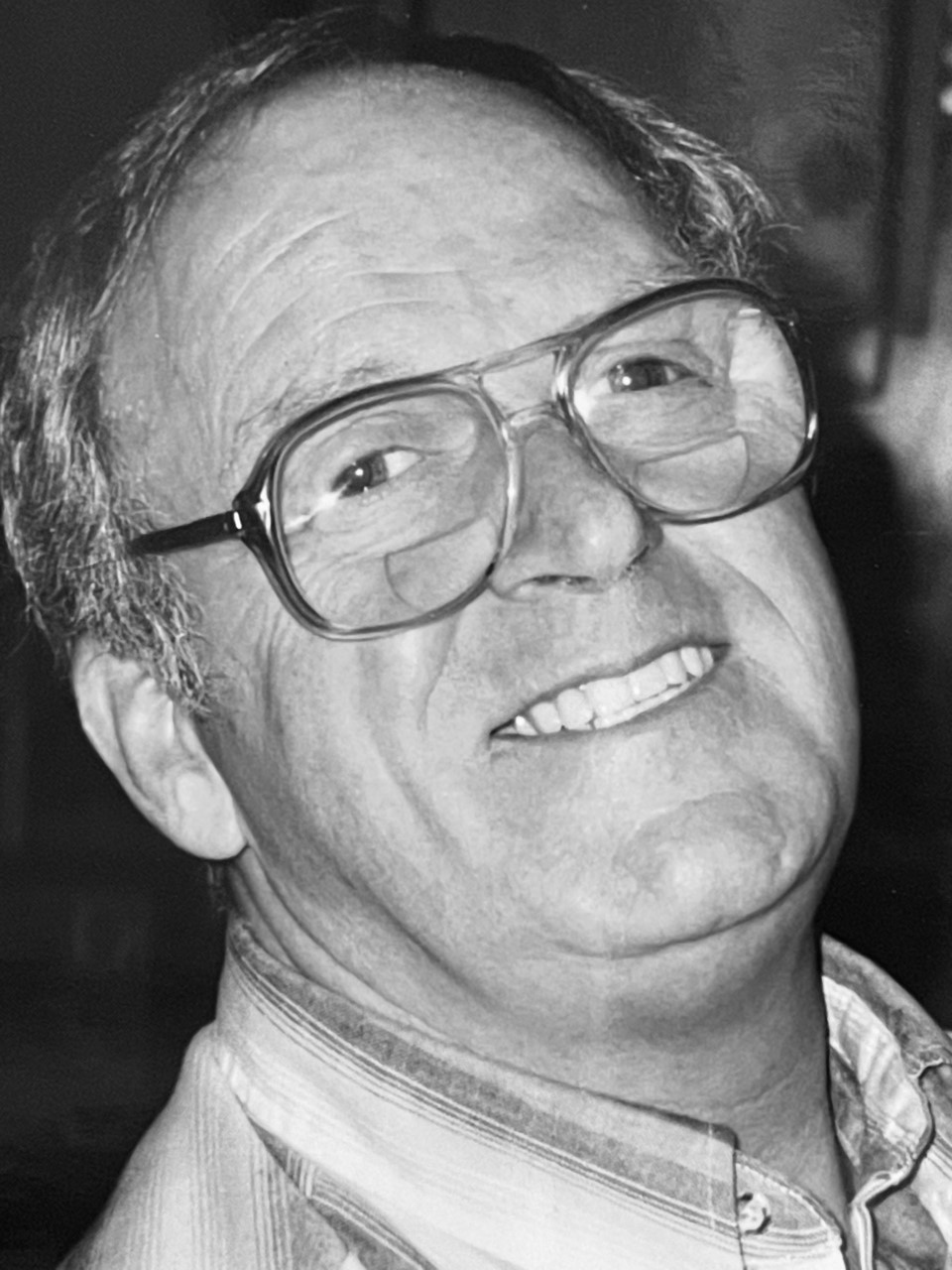 Surrounded by his family following a long battle with cancer.

Al was born July 17th, 1943, in Indianapolis Indiana to Rufus H and Lillian T (Carter) Wallace. He was the youngest of nine children.

He was married to the love of his life, Gertie Wallace of 48 years. Allen attended school in Indianapolis. He worked as a tree service labor for many years, then went on to become a maintenance supervisor for 17 years at Indiana farmers mutual insurance. He was able to retire at the age of 62 and enjoy the rest of his days with family, friends and fishing.

To order memorial trees or send flowers to the family in memory of Rufus Allen Wallace, please visit our flower store.