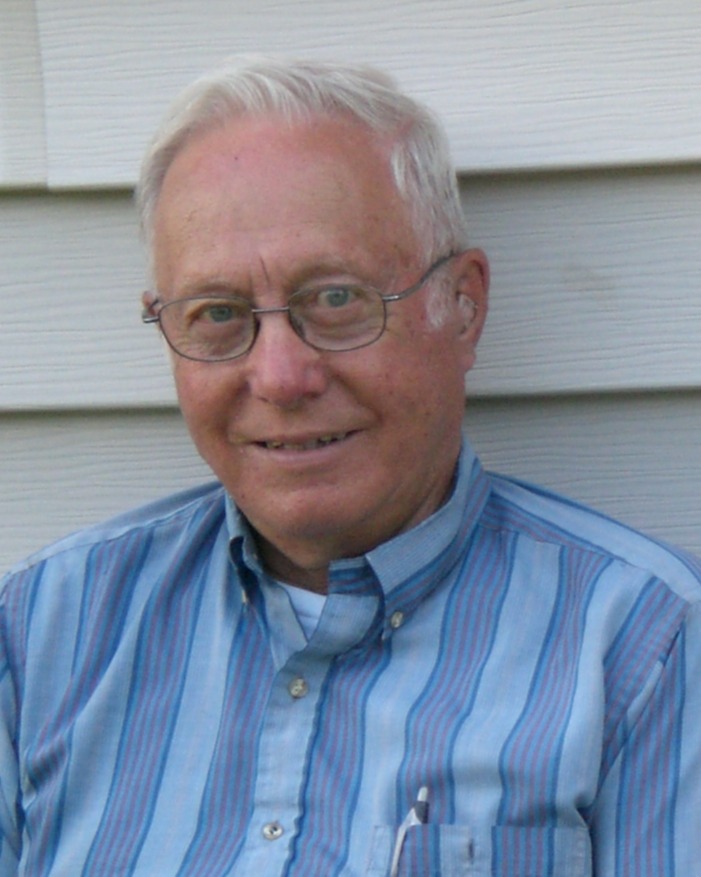 He grew up the son of a pastor serving in Lutheran Brethren churches in Minnesota, North Dakota, and Wisconsin.  He served in the U. S. Air Force, and was stationed at Nellis Air Force Base near Las Vegas, Nevada when he married Audrey Syverson.  Together they celebrated their 68th anniversary this year. After leaving the Air Force he became a carpenter and in 1975 began Ron Pedersen Builders in Waukesha, WI where he lived and worked from 1966 to 2019.  He served many years in different capacities but for 19 years, he led worship and the choir at Waukesha Bible Church.

Ron quietly enjoyed life.  He entertained his family and friends with his singing, guitar and piano playing as well as telling stories of growing up like how at age 17 he bought his first car, a 1929 Model A Ford for $125! He and Audrey loved camping in their RV, playing games, and making people laugh by telling Ole and Lena jokes.  He was a diehard Packers fan and was ecstatic whenever they would beat the Vikings or the Bears.  All who knew him will remember him as a committed Christian who loved God with all of his heart.  In the memoirs he wrote for his family he writes about his decision to accept Christ, "I've never been sorry for that decision, and the Lord has helped me maintain my faith and has blessed my life tremendously."

Ron was preceded in death by two brothers, Howard and David and one sister, Eunice.  He is survived by his beautiful bride, Audrey; his children Philip (Karol) of Connecticut, Steven (Tami) of Indiana, Tim (Sharon) of Arizona, Scott of Arizona, Melodie (Joe) of Florida, and Carrie of Wisconsin. He was known as Grandpa Pedersen to 16 grandchildren and 14 great grandchildren. He is also survived by his siblings Audrey Chase of New Berlin, Ramona Settergren (Vince) of Minnesota, and Marilyn Hanson (Duane) of Minnesota and many nieces, nephews, and other family members.

We gratefully thank the many nurses, aids and hospice staff who helped care for him during his last year.  He will be greatly missed by all who knew him, but we take comfort in knowing he is finally in the presence of Jesus who he has been anxious to see for quite a while.

To order memorial trees or send flowers to the family in memory of Ronald Jerome Pedersen, please visit our flower store.