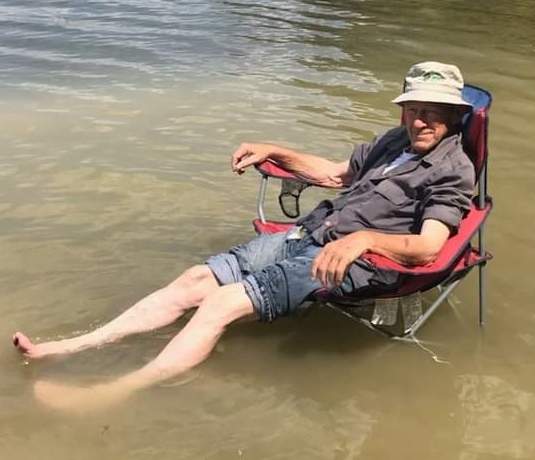 Pops was a Country Boy. He loved fishing and hunting. He always had stories to tell about his life and family.

He was a believer in the Lord above. Pops is survived by his two brothers, James and Marvin "Bear" Dick; his kids, Roger, Robin, and Michael; his daughters-in-law, Jennifer and Ella Dick; and his grandkids, Craig Buttrick, David Buttrick, Anthony Dick, Hayden Dick, and Zachary Cole Dick.

He is preceded in death by his brothers, Douglas and Duke; and his sisters, Francis, Patricia, and Peggy.

To order memorial trees or send flowers to the family in memory of Roger Dick, please visit our flower store.