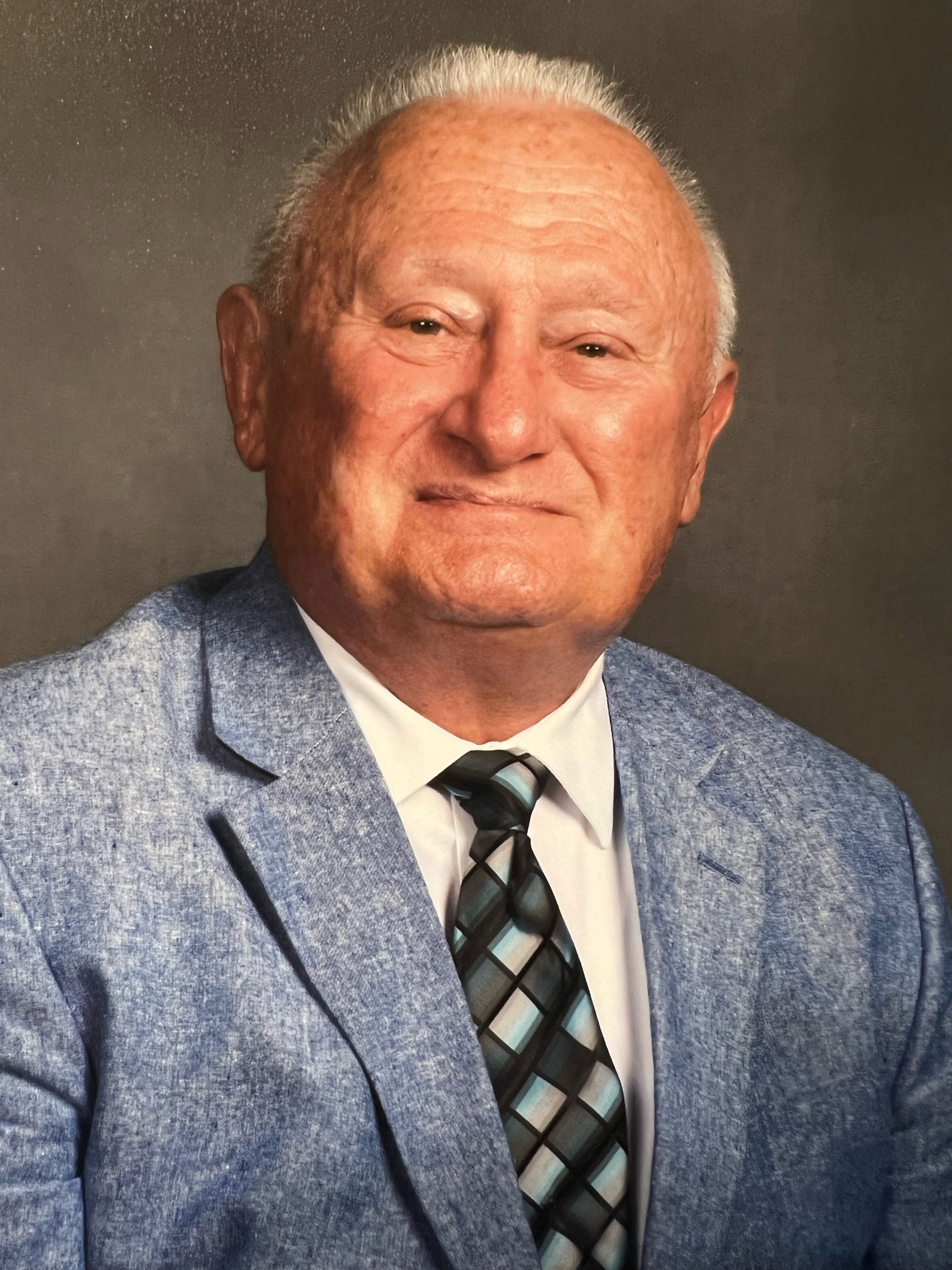 Roderic J. Kramer, 83, of Indianapolis was born April 22, 1939, and went to his Lord on July 20, 2022. He is survived by his wife of 62 years, Sharon, children Larry (Paula), Kim Rivelli (Chris), Amanda Hibbeln (Matt), Joshua (Mary), brother Joseph (Jerri-d) and sister Dee Allen (Doug). He was preceded in death by his sister Jessie and her husband Ed Suda. Rod's greatest joy was his family, including his 11 grandchildren: Ricky, Patrick, Rebekah, Gabi, Sylvie, Ethan, Van, Toby, Roni, Aidan, and Riley. He worked at GM Truck and Bus as a Tool and Die maker for 40 years and another 10 years as a GM consultant engineer. He was an avid lifelong fisherman, having gone to Canada many times since he was 18. He was also a member of the Silverado Bass Club and participated in and won several fishing tournaments. His most passionate love was for his family and talking about them to everyone he met. Rod was a member of Saint Joan of Arc parish for 57 years and was very involved as a lector, Eucharistic minister, and Christ Renews His Parish retreat. He lived out his love for Jesus by helping anyone who asked, anytime for any reason. Through his love for family and love for all God’s children, he wasn’t just a fisherman, he was a “fisher of men.” Visitation will be on Monday, July 25 at Indiana Funeral Care, 8151 Allisonville Rd, from 5 to 8 PM. A mass in his honor will be held at Saint Joan of Arc Catholic Church, 4217 Central Ave, on Tuesday, July 26 at 11 AM. Contributions in Rod’s memory may be made to St. Vincent de Paul of Indianapolis.