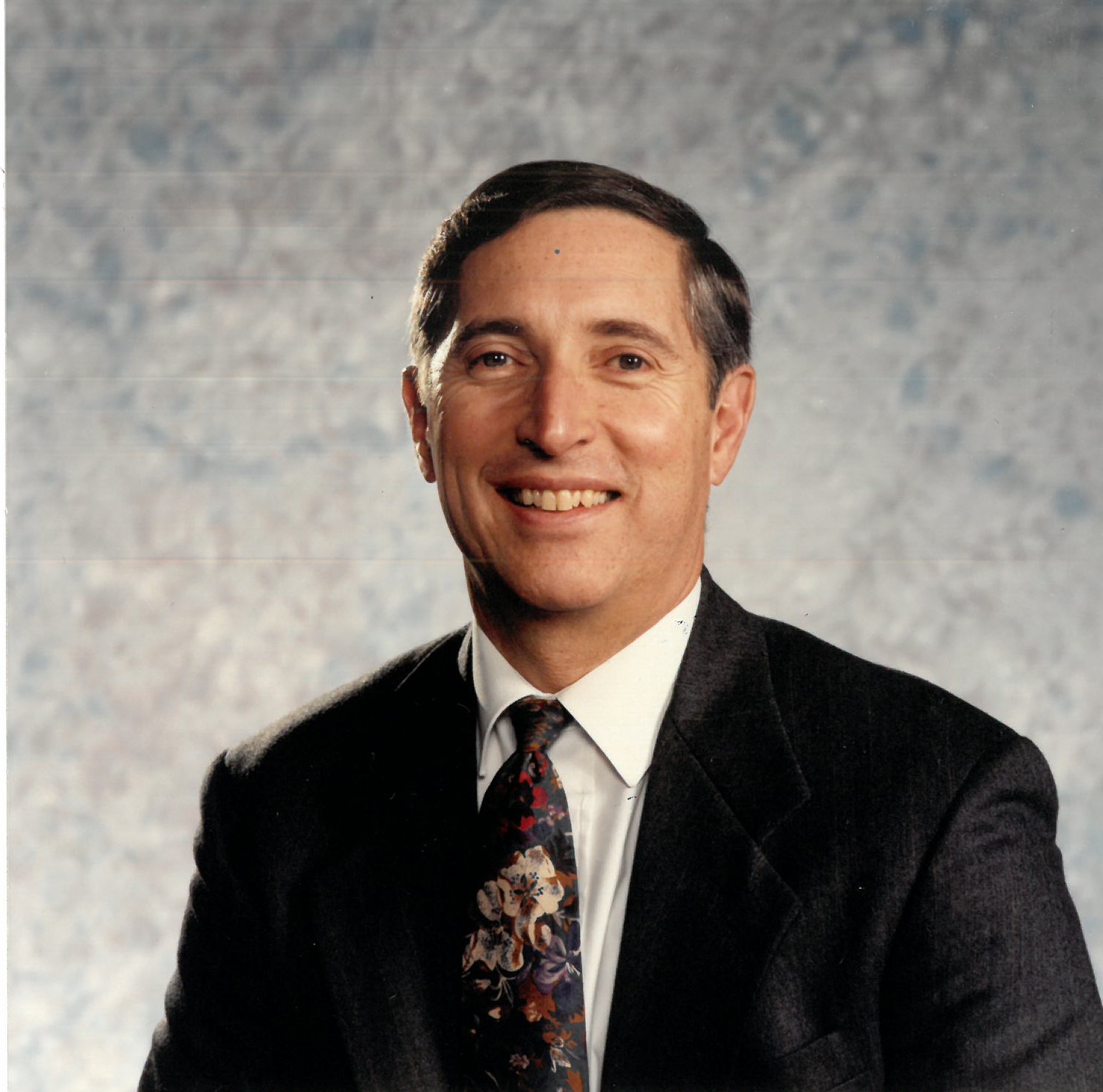 Robert (Bob) H. Rainier, 84, of Carmel passed away peacefully at home on Saturday, June 11, 2022 surrounded by his family. Bob was born on March 20, 1938 in Groveport, OH to Harlan and Mary (Hummell) Rainier. Bob graduated from Logan High School (1955). Bob married Nellie Saunders of Logan, OH on June 21, 1959. Bob received both his BS in agriculture (1959) and Doctor of Veterinary Medicine (1963) from THE Ohio State University. Later, Bob received an M.B.A. from Indiana State University (1973). After graduating, he worked as a clinician at an animal hospital in North Carolina and shortly after ventured into animal health research in Spencerville, Ohio. The last 33 years of his career were spent in Veterinary Product Research and Development at Pfizer in Terre Haute, IN and Groton, CT.

Bob was preceded in death by his parents and sister, Merrybird Pyles. Bob is survived by his wife, Nell and sister Dr. Beverly Steinfeld. Bob and Nell have two children, Kimberly Payne and husband Dr. Michael N. Payne of Carmel, and Bobby Rainier of Bradenton, Fl. He is also survived by four grandchildren, Dr. Michael S. Payne, Steven, Matthew, and Natalie Payne; two great-grandsons; as well as several nieces, nephews, and extended family.

Bob was a tremendous man of character and integrity who made a lasting impact on those who knew him. He spent his spare time cheering on the Buckeyes, spending time with family and friends, and pursuing many hobbies, including woodworking, photography, and veterinary medicine. Throughout his life, people looked to Bob for guidance as he was dependable, thoughtful, and seemingly had a wealth of knowledge on any subject (except cooking).

A memorial service will be announced at a later date. At the family’s request, in lieu of flowers, donations may be made to the Robert H. Rainier Chair in Industrial Veterinary Medicine and Research at THE Ohio State University (1900 Coffey Rd. Columbus, OH 43210).

To order memorial trees or send flowers to the family in memory of Robert H. Rainier, please visit our flower store.