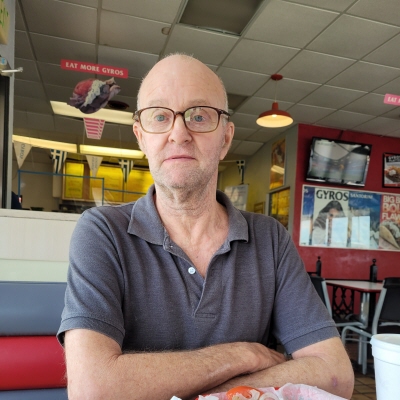 Ricky was born on February 16, 1958 in Indiana to Thomas Owings and Barbara Sue Morris

Ricky is preceded in death by his sister, Anita Owings.
To order memorial trees or send flowers to the family in memory of Ricky Lee Owings, please visit our flower store.