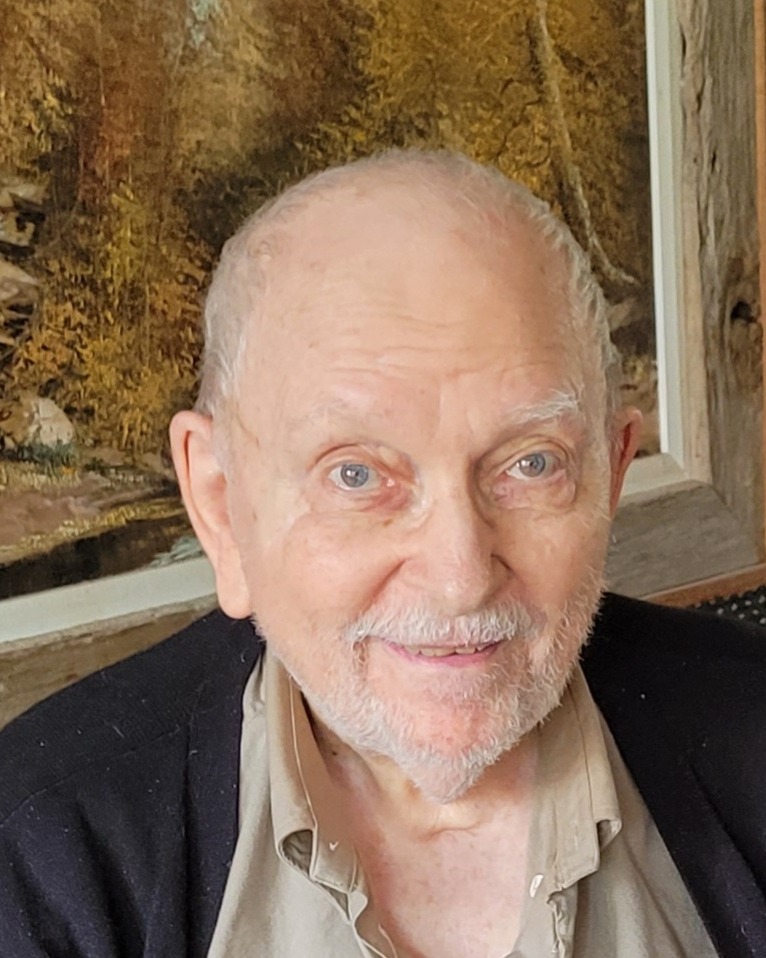 WW II historian and writer Richard E. Osborne left us on November 30th, 2022, at the age of 91. Richard was a lover of history who spent over 50 years researching WWII.

Richard, otherwise, lovingly known as Ozzie and Grandad, was born, and raised in Indianapolis and was the son of Gilbert and Francis Osborne. He had a nice childhood that included selling newspapers during a unique time. He also worked at a soda counter, which he referred to as, "a sweet job full of ice cream and other sweet and gooey stuff".

Richard attended Shortridge High School and was a part of the class of 1949. In 1954, he graduated from the University of Illinois with a degree in Mechanical Engineering. Richard later worked as a traveling salesman, selling tooling components and machinery to the metal working industry.

Richard was a Navy Veteran, serving in the late 50's.

Richard was also a member of the Indianapolis World War ll Roundtable, and as an author and historian, he contributed information and monthly trivia.

Richard was an author and publisher at Riebel Roque publishing company, publishing many books on antique cars and WW ll. Richard wrote articles for the WW ll Chronicles when it was in publication as well. Richard read extensively about WW ll and military history, reading over 600 books on the subject.

Richard had a unique sense of humor and was quick with a great one-liner. He loved his family, solitaire, small snacks, big band music, watching Lawrence Welk, naps, cardigans, handing out treats such as Twinkies and Ding Dongs at Halloween, vintage automobiles, military history, especially WW ll, family history, animals, including Blossom the Opossum, and writing.

Richard was married 51 years to his beautiful bride, Josie, who left us back in '09. He is survived by his children, Gary, Audrey and Ani, his daughter-in-law Louisa, his granddaughters, Hannah and her fiancé Alok and Fayth and her husband Gideon, and his grandsons Ethan and Elliot. Surviving him as well are Gabe and Laurie and Linda. Carole and Beth and family were special people in his life.

To order memorial trees or send flowers to the family in memory of Richard Osborne, please visit our flower store.