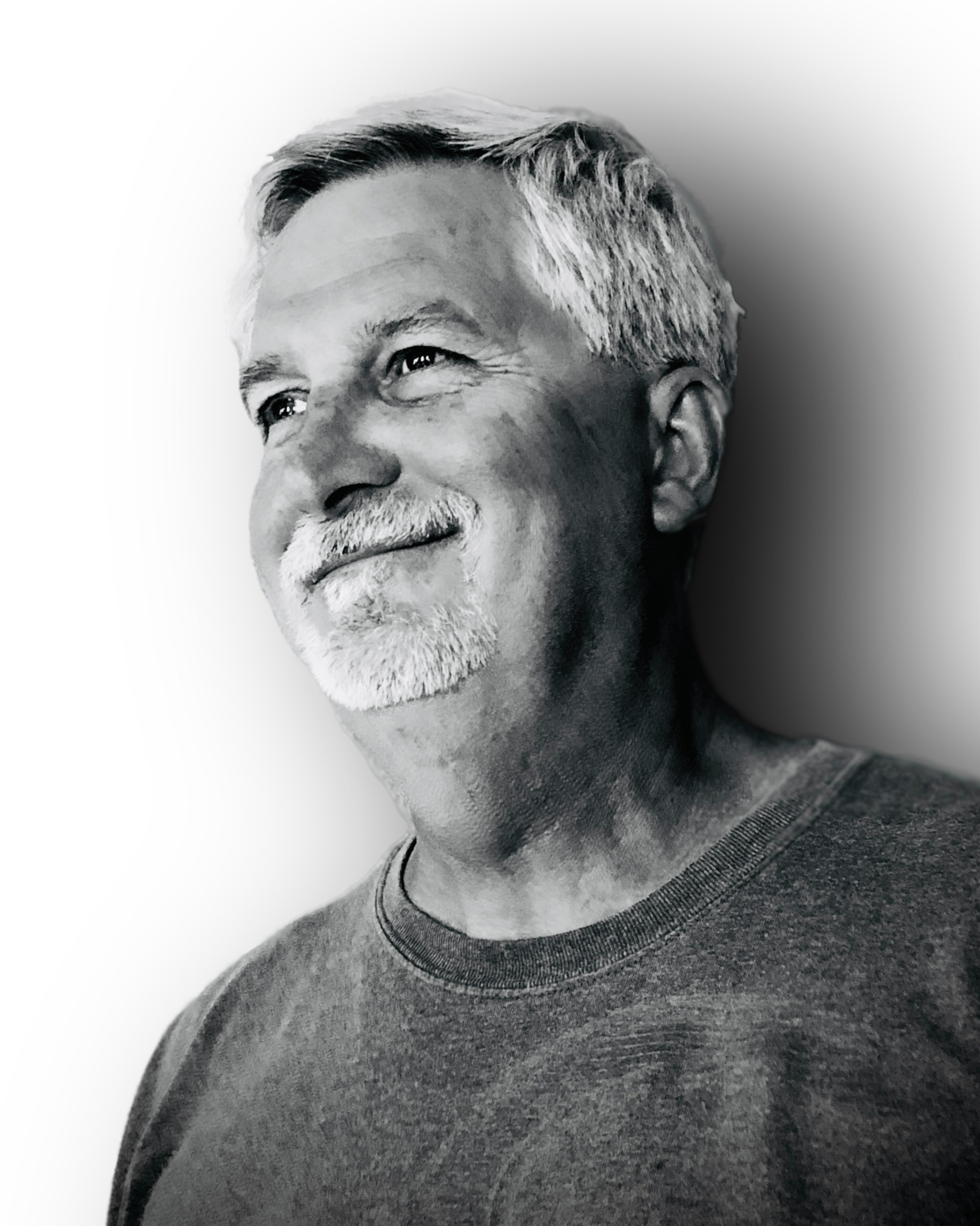 Raymond Bohm, 65, of Indianapolis, passed away on Saturday, December 24th, 2022, after a hard-fought battle against cancer.

Ray was born on July 16th, 1957, to Betty and William F. Bohm II in Pontiac, Illinois. After Ray graduated from Seymour High School in 1975, he went on to study economics at Hanover College.

While earning his BA (1979), Ray worked for John C. Groub Company, where he remained employed for more than twenty years. He continued his career at Arvin Meritor in Columbus, Indiana for another thirteen years. Ray and Becky then moved to Sterling, Illinois in 2008 where he worked as plant manager for Stanley National Hardware. For the past ten years Ray was manufacturing project manager for Spectrum Brands.

In 1979, Ray met Rebekah S. Hudson while they were both working at Jay-C Food Store. Ray and Becky were married September 6th, 1980, and went on to have two children, Derek and Joey Bohm.

Ray loved his family, his work, his church, and his Chicago Bears.

Feel No Guilt in Laughter

Feel no guilt in laughter, he’d know how much you care. Feel no sorrow in a smile that he is not here to share. You cannot grieve forever; he would not want you to. He’d hope that you could carry on the way you always do. So, talk about the good times and the way you showed you cared, The days you spent together, all the happiness you shared. Let memories surround you, a word someone may say Will suddenly recapture a time, an hour, a day, That brings him back as clearly as though he were still here, And fills you with the feeling that he is always near. For if you keep those moments, you will never be apart And he will live forever locked safely within your heart

To order memorial trees or send flowers to the family in memory of Raymond Allen Bohm, please visit our flower store.