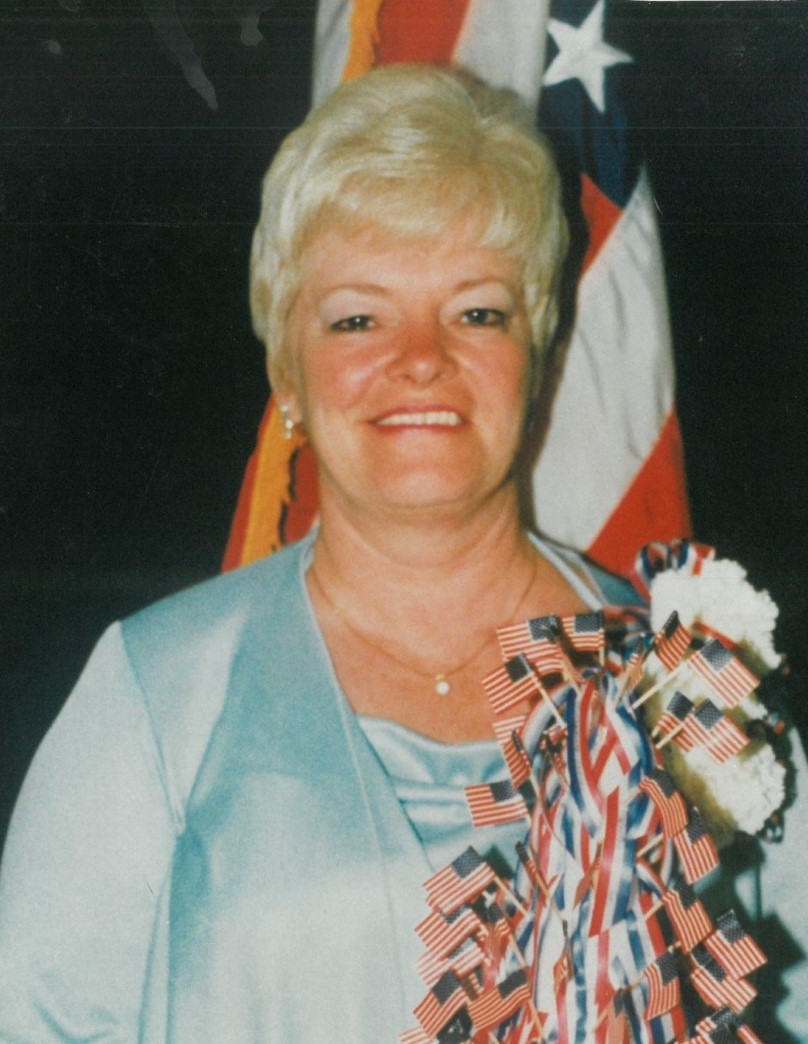 Her mother and father were James and Dorthy Ballard. She was one of 12 children.

She loved bingo, playing slots, playing cards, shopping and going out to eat.

She was a believer in God and her Country. She was a member of many civic organizations including being President of the Sacramento Calif Ladies Guild for the Fraternal Order of The Moose. She owned and operated the Blue Bird Bar where she also conducted and sang karaoke.

Phyllis was a resident of California from 1982 until 2018. She returned to Indiana in 2018 where she lived at Crestwood Village. She made many friends and participated in all events.

Phyllis passed on July 5th at her daughter’s home in Noblesville, Indiana.

To order memorial trees or send flowers to the family in memory of Phyllis L. Reed, please visit our flower store.