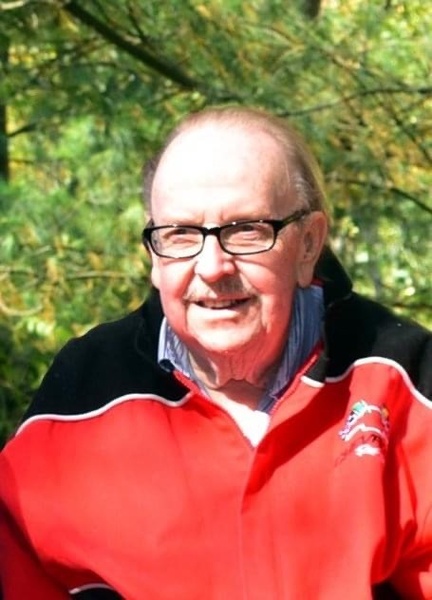 Paul LeRoy Turner Jr.  was born in Frankfort, IN on May 30, 1947 to Betty (Gorham) and Paul LeRoy Turner Sr. He married Deborah Spangle on February 28th, 1987 and together they raised three children.

Friends and family will gather for a Celebration of Life open house on Friday July 8th, 2022 from 4pm to 6pm at the New Ross Christian Church, 212 N Main Street, New Ross, IN.

To order memorial trees or send flowers to the family in memory of Paul Leroy Turner II, please visit our flower store.