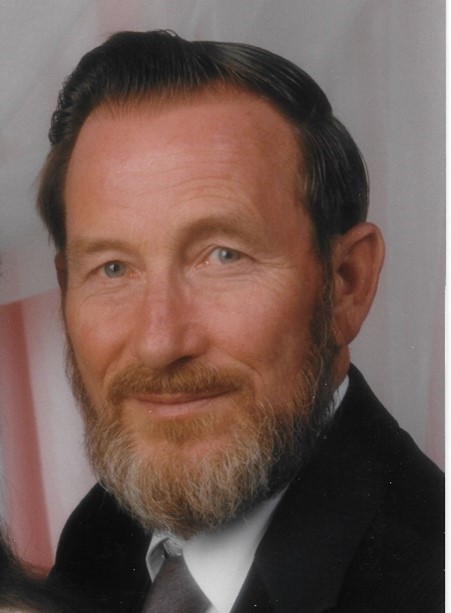 Paul was born in Dayton, Ohio to Wilbur and Dorothy (Bicknell) Jewett. He served 10 years as a Marine serving in Vietnam. Paul built tires for Dayton Tire and was a truck driver for many years before retiring. He was a member of Greenwood United Methodist Church in Greenwood, IN.

He was preceded in death by three brothers, Jerry, Norman, and Kenny and two sisters, Dorothy June Dehart, and Ilene "Beanie" Waters.

In lieu of flowers, the family requests donations be made to Greenwood United Methodist Church, 525 N. Madison Ave, Greenwood, IN 46142

To order memorial trees or send flowers to the family in memory of Paul Jewett, please visit our flower store.