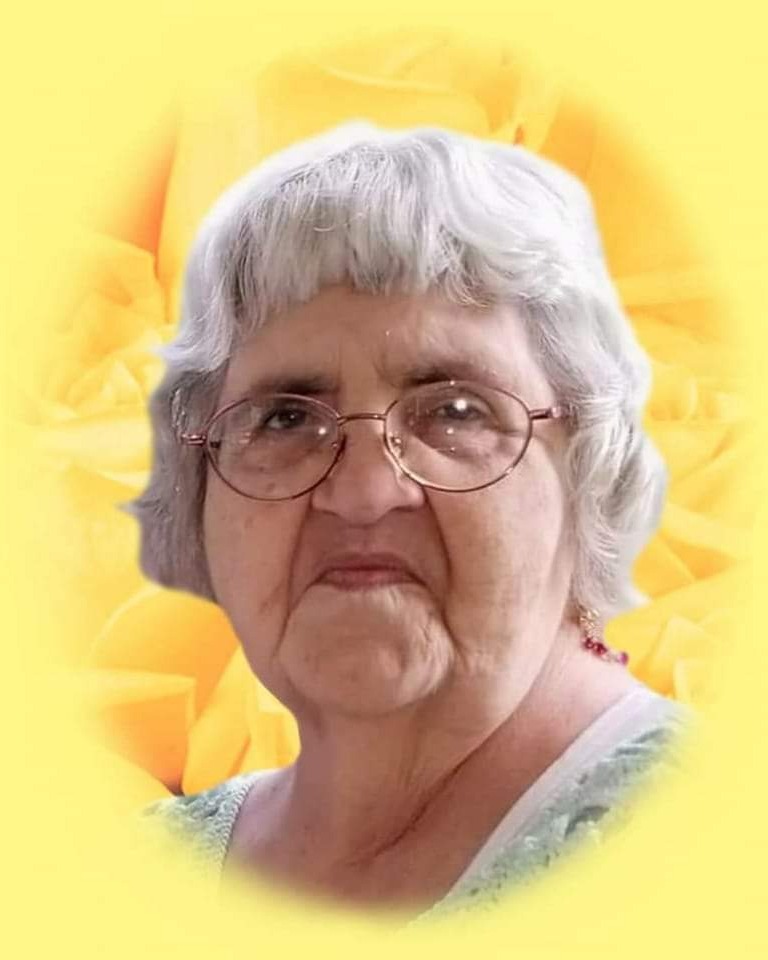 Patricia A. Shell, 78, of Greenwood, IN, passed away on Monday, August 29th, 2022 at Rosegate Village. She was born in Greensburg, KY to John Hugh and Christine (McMahan) Coffey. She was a 1961 graduate of Southport High School. She married James L. Shell on June 2nd, 1963. On May 23rd, 1971, they had a son, Brian. She worked at L.S. Ayres and American States Insurance downtown, and then worked in childcare until her retirement.

She is preceded in death by her husband and parents.

Special thanks to the staff at Rosegate Village.

Per her wishes, there will be no funeral. A celebration of life will be held at a date TBD.

To order memorial trees or send flowers to the family in memory of Patricia Shell, please visit our flower store.