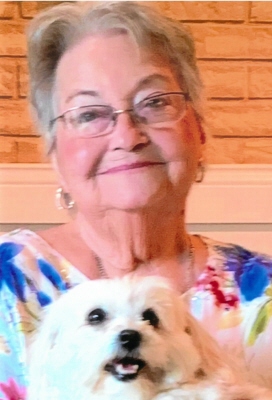 Mildred A. Warner Ferrell 91, of Indianapolis, IN passed away peacefully in her sleep Sunday, June 13, 2021. She was a homemaker. Born March 18, 1930 to Mary Ann and George Roy Warner in West Point, VA. She was the widow to Kenneth Ferrell. She was preceded in death by her parents, George and Mary Ann Warner; four siblings Bobby, Dick, Milton Warner and sister Eva Street. Also, she was preceded by her grandchildren Mae Dobbs, Jimmy Dobbs, Joshua "JB" Burgess, Amber McGuire, Danielle Dobbs, Reagan Robinson and Bret Robinson.