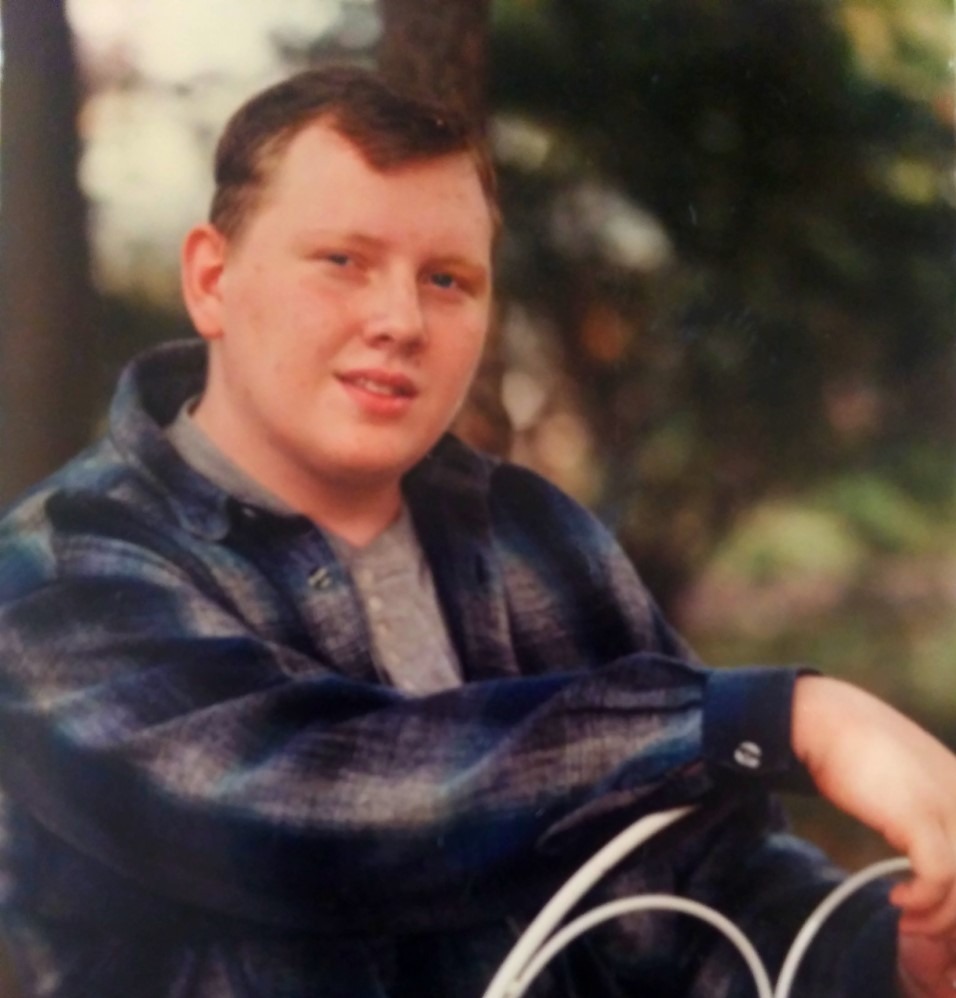 Michael (“Mike”) Franklin Lowery, 46, of Indianapolis, Indiana passed away at his home on November 3, 2022.  Born in Fairbury, Illinois, Mike grew up in Chatsworth, Illinois where he graduated from Prairie Central High School (1994) and attended Northern Illinois University for computer science. Mike relocated to Indianapolis in 2010 to pursue his IT career which is where he met his life partner/eventual husband, Daniel, in October 2011 and they were later married on November 13, 2018.  A long-time employee of Hachette Book Group where he was a Senior Programmer/Analyst II, he was a valued member of the Roblox support development team, and he also opened his own consulting firm Arcologic LLC in 2016.

Described by friends and colleagues as “the smartest guy I know,” Mike could get lost for hours researching and reading and seemed to be an encyclopedia of knowledge on every topic imaginable.  Friends fondly recall tagging Mike in on social media posts so he could expound further on the topic at hand.  With a dry wit, cheeky sense of fun, and generous spirit, Mike loved RPG games, walks with his husband and furbabies, weightlifting, watching and cheering on his cousin Josh Emmett in the UFC, decorating for holidays, long conversations with everyone, and spoiling his nieces and nephews. Having a large extended family and chosen family, Mike frequently enjoyed traveling to visit relatives and friends in Illinois, Florida, and Virginia.  He is remembered most as a loving husband, son, brother, uncle, and friend.

He was preceded in death by furbaby Cassie (16 years) and paternal grandparents, Donald James (2021) and Teresa Marilyn Lowery (2008) of Chatsworth, Illinois.

To order memorial trees or send flowers to the family in memory of Michael F. Lowery, please visit our flower store.