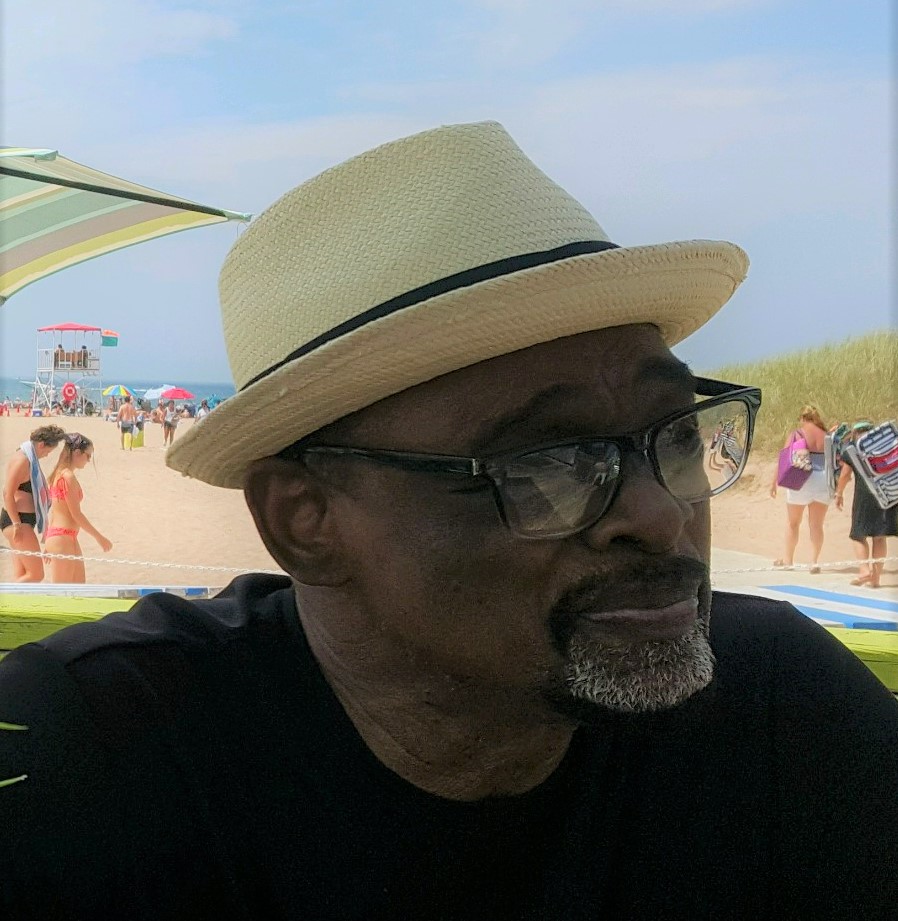 Marvin R. Williams passed away in Indianapolis, Indiana on May 28, 2022 at the age of 70. He was born on October 18, 1951 in Turrell, Arkansas. He graduated from Turrell High School. He was a phenomenal basketball player and was recruited by and played D1 basketball at Arkansas State University. He later attended and graduated from Indiana University-Purdue University Indianapolis with a degree in Accounting and was working on certified public accounting certification.

Marvin worked as an auditor for the Parks Department for the city of Indianapolis. He was on the board of directors for the Mount Zion Baptist Church Day Care as the business accountant.

He was a faithful member of Eastern Star Church.

Marvin was known for his friendly disposition and sense of humor. He always had a smile for everyone he met. He enjoyed watching sports and traveling.

To order memorial trees or send flowers to the family in memory of Marvin Williams, please visit our flower store.