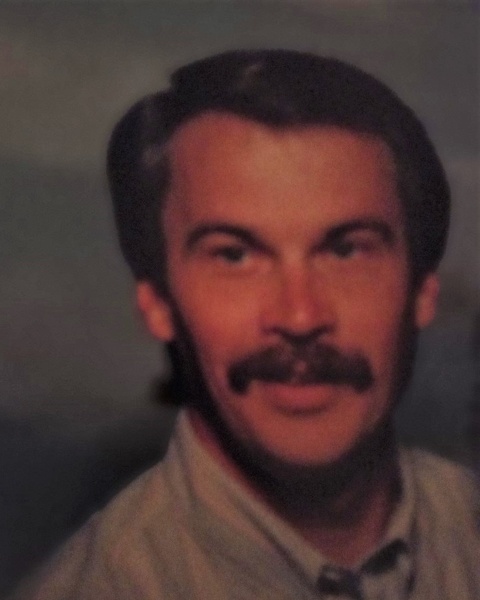 Mark Christopher Fewell, age 65, resident of Martinsville, Indiana, died Thursday, September 22, 2022.  He shall be missed, but his family will rejoice knowing he now is in the shadow of the almighty.

He was the son of the late John Henry Fewell and the late Caroline Joy (Bowman) Fewell.  He is survived by his wife of 35 years Bonnie (Waddle) Fewell.

One sister, Diane Holloway and husband, Jim of Martinsville, Indiana.

He was preceded in death by his parents, Henry and Caroline Fewell, and one sister, Ginger Stidd.

Private family graveside services will be at 11:00 am on Monday, September 26, 2022 at Liberty Church Cemetery in Martinsville, Indiana.

To order memorial trees or send flowers to the family in memory of Mark C. Fewell, please visit our flower store.