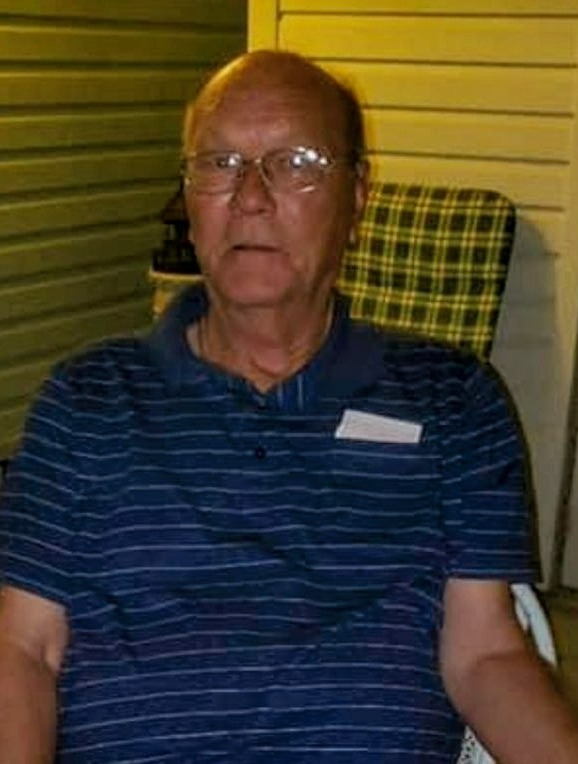 Loyd M. Eaton, 79, of Pinellas Park, Florida and previously of Indianapolis, Indiana passed away on Thursday, December 16, 2022, in Largo, Florida.

While it was typical of Loyd to prefer to be a man of few words, he really loved to sit in his recliner, relax, eat something full of sugar, and enjoy the company of those around him.  However, if you had the time, he had the stories and memories to share about any and all of his favorite sports teams or historical news stories he was around to witness. He was a passionate fan of the Indianapolis Colts, a former season ticket holder of the Indiana Pacers, and soon fell in love with the Tampa Bay Rays.

He was an avid family man, supporter of those in need, a kind friend, and adamantly enjoyed making those around him smile or laugh deeply.

Near the turn of the century, he retired from the Indianapolis Star and soon after, with his wife Nancy, he relocated to the St. Petersburg / Tampa Bay area of Florida.  He would reside there until the time of his passing.

While Loyd was preceded in death by loved ones he most certainly missed, he preferred not to mention their memory in this format. He wished to hold onto their cherished memories and take them with him in their purest form.

He is survived by his wife of 27 years, Nancy Patterson Goode Eaton, his daughter, Cindy Glancy, and his sisters Louella Hood, Bertha Ingles, and Jenny Mattingly.  He will be missed by numerous stepchildren, nieces, nephews, grandchildren, great-grandchildren, and great-great grandchildren both here and soon to be.

To order memorial trees or send flowers to the family in memory of Loyd M. Eaton, please visit our flower store.