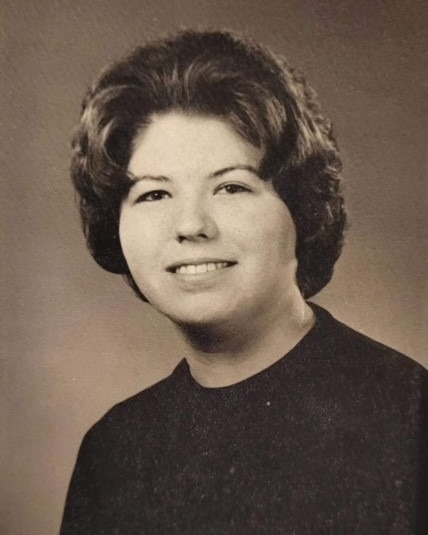 Lois Ellen Hensley 75, of Indianapolis passed away on November 25th, 2022. She was born in Martinsville Indiana to James and Dorothy Shotts on March 9th, 1947. She graduated from Martinsville high school in 1965. She married the love of her life, Robert Hensley Sr on July 30th, 1965, after a month-long courtship. They went on to have four sons who survive.

She was an avid watcher of the wheel of fortune since it aired in 1975. She loved all animals and the Dr. Pol show. Her favorite movie(s) were The Godfather trilogy. She loved to play cards and board games with family and friends

She retired from American Newlong in 2004 where she was a secretary to the director.

To order memorial trees or send flowers to the family in memory of Lois Ellen Hensley, please visit our flower store.