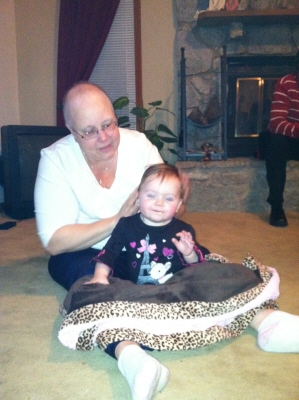 Laura Ruth Jessie, 62, passed away on August 16, 2021 surrounded by her family. She was born on August 14, 1959 in Elkhart, Indiana to the late Robert and Frances Murphey.

In 1986, she married Michael Jessie and together raised two children, and built a successful business.

Laura enjoyed baking, gardening, and shopping. She was a very patriotic woman, loved being surrounded by family and friends, and was an avid Jeopardy fan.

Laura is proceeded in death by her parents, Robert and Frances Murphey, as well as 1 grandchild.

A celebration of life will be held in place of a service. As a breast cancer survivor, it was her wish that in lieu of flowers, donations be made to the Susan G. Komen foundation in her honor.
To order memorial trees or send flowers to the family in memory of Laura Ruth Jessie, please visit our flower store.