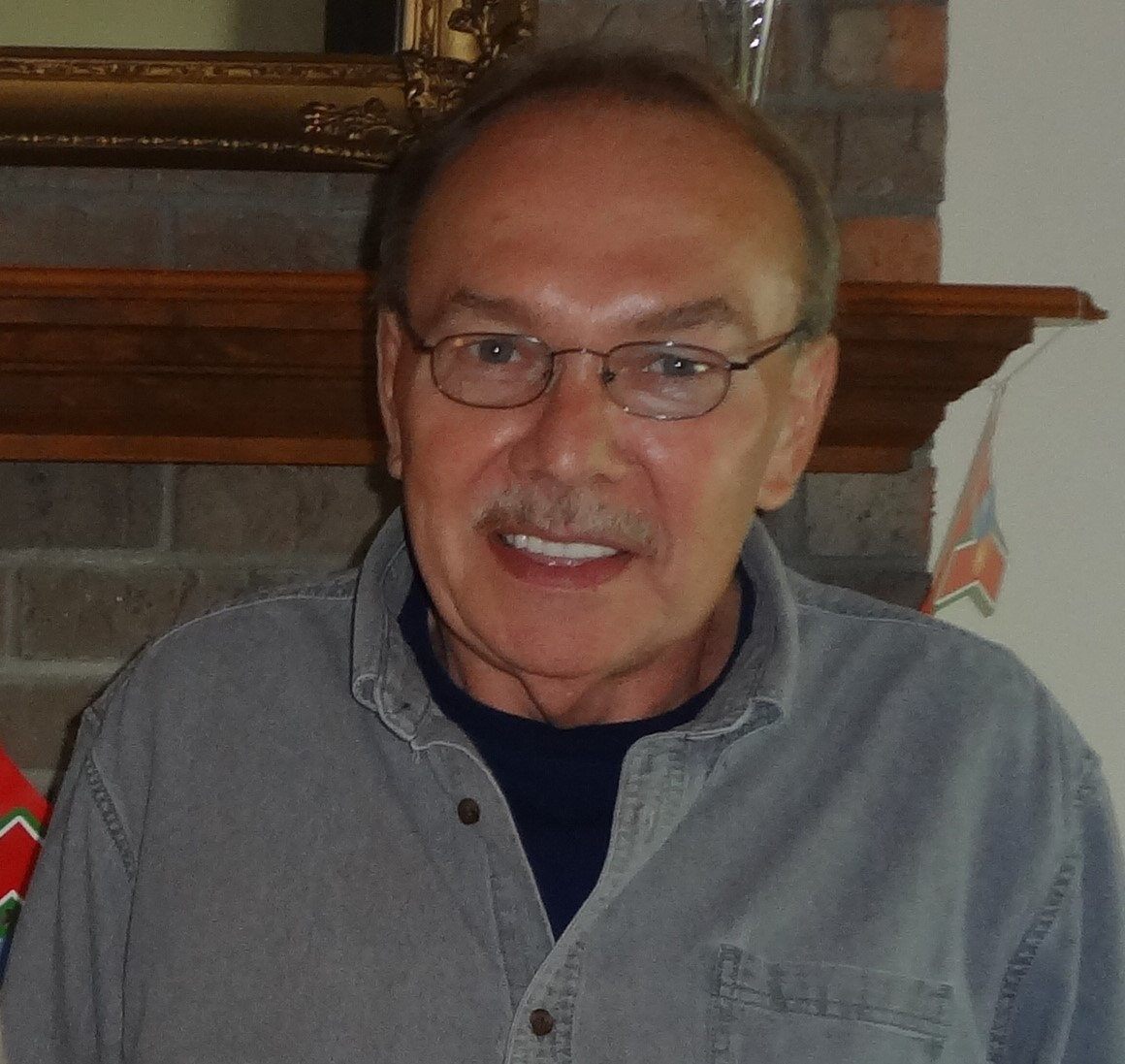 Larry D. Lucas, age 68, passed away on June 26, 2022 at the Franciscan Hospice House in Indianapolis, IN after a brief illness and surgery. Larry was born in Benham, KY and lived in Blair, KY were he grew up learning to be a mechanic in his parent's business. He graduated from Cumberland High School in 1972.

Larry retired from Endress+Hauser in 2020, where co-workers became good friends.  Larry was a mechanic for many years prior to his move to Indiana.

Larry was married to Evelyn (Holcomb) Henderson. They enjoyed riding his motorcycle in the mountains of Tennessee and Georgia.
Larry spent his time at car shows, fixing old cars, and even would race cars as a young adult. Every year, the Lucas family gathered for a fun weekend sharing stories of growing up in Blair, KY. It was always a special time. Larry's dog, Gus, was a great companion, whom he chose from a pet rescue.

In accordance with Larry's wishes, he was cremated and there will be no services. Indiana Funeral Care is in charge of arrangements.

To order memorial trees or send flowers to the family in memory of Larry Lucas, please visit our flower store.