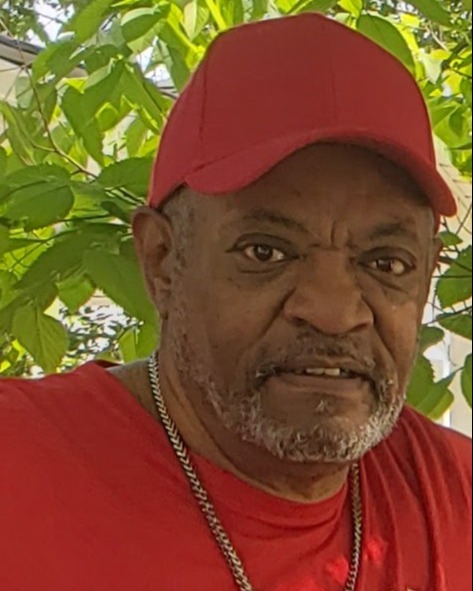 Larry attended Indianapolis Public School and then worked in warehouse assembly for Goodwill Industries in Indianapolis until the time of his passing. He loved football, especially the Indianapolis Colts, which he would often watch with his son, Derrick. He enjoyed playing Horseshoes and working on cars! He especially adored his blue Cadillac! He took with honor, the title of protector; A gentle giant to all who knew him. One of his favorite fast foods were White Castles, to which he would devour! Most importantly, Larry loved his family and gatherings. He was truly a kind, giving soul.

Larry was preceded in death by his parents, Ardis and Rosa Landers and his son Marshall Hogan, Indpl’s.

To order memorial trees or send flowers to the family in memory of Larry Odell Landers, please visit our flower store.