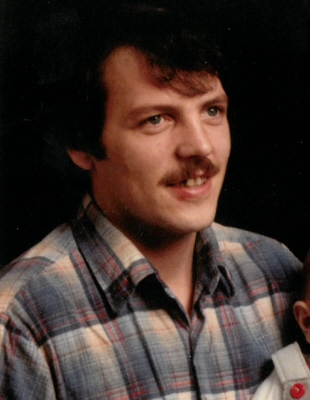 He is preceded in death by his parents; Thanual and Betty Robertson, his brother; Ricky Robertson, his sister; Pamela Kay Lambert (Robertson), his daughter; Angela Marie Robertson, and son-in-law; Robert Anthony Scott.
To order memorial trees or send flowers to the family in memory of Larry Dale Robertson, please visit our flower store.