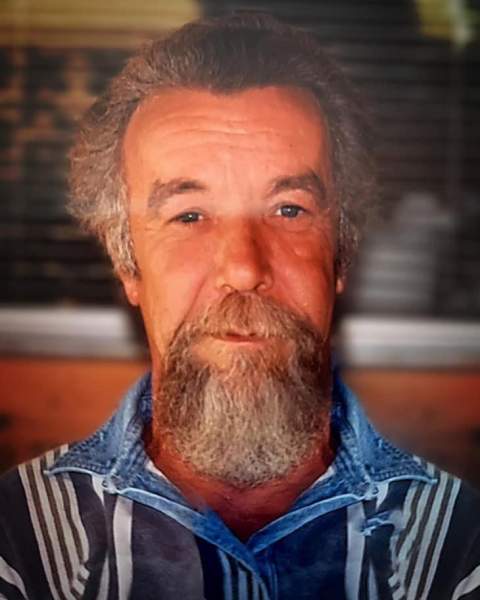 On Wednesday, September 7, 2022, Larry Michael Conley passed away at the age of 71. Larry was born December 10, 1950, in Rushville, Indiana, to Estes and Christine Conley. Following high school, he was drafted into the army where he was stationed in Germany for two years.

Larry was a skilled carpenter who enjoyed fishing and racing and anything involving spending time with family and friends. He was a good cook and people raved about his fried chicken. He loved his son Lee and was a proud grandpa to Avery and Sage.

Larry was a survivor. Nearly 15 years ago, he was in a serious accident that almost took his life. He worked hard to regain the use of his legs and was happy to live the remainder of his life in his own home.

Larry was preceded in death by his father, Estes; sisters, Marsha and Judy; and his son, Lee Whisman. He is survived by his mom, Christine; brothers, Harold and Jerry; sister, Carla; granddaughters Avery and Sage; and several nieces and nephews.

In lieu of flowers, memorial donations may be made to Paralyzed Veterans of America

To order memorial trees or send flowers to the family in memory of Larry Conley, please visit our flower store.