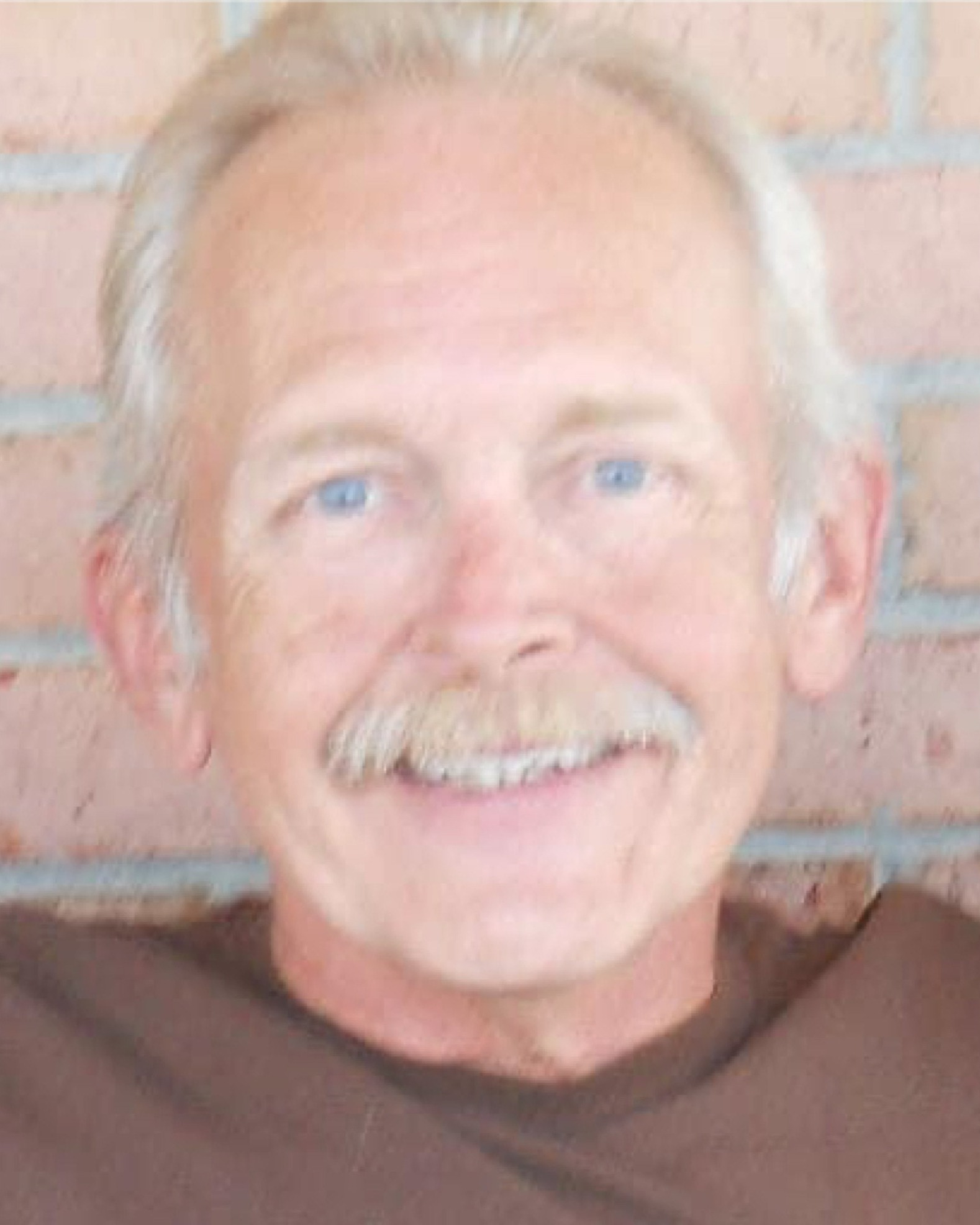 Kevin served in the United States Navy and was honorably discharged in 1975.  After his departure from the Navy, he drove semi-trucks for 18 years, many of them alongside his friend for over 40 years, Bob Shackleford.  Kevin was very proud of his role driving trucks and ensuring that supplies were delivered timely.  In his free time, Kevin enjoyed watching NASCAR, fishing, and camping.  Kevin was extremely proud of his three children and talked about them often.

A celebration of life for Kevin is scheduled on Sunday, October 2, 2022, at 2pm at the VFW Noblesville at 654 S. 9th Street, Noblesville, Indiana 46060. All friends and family are welcome to attend.

To order memorial trees or send flowers to the family in memory of Kevin Earl Vance, please visit our flower store.