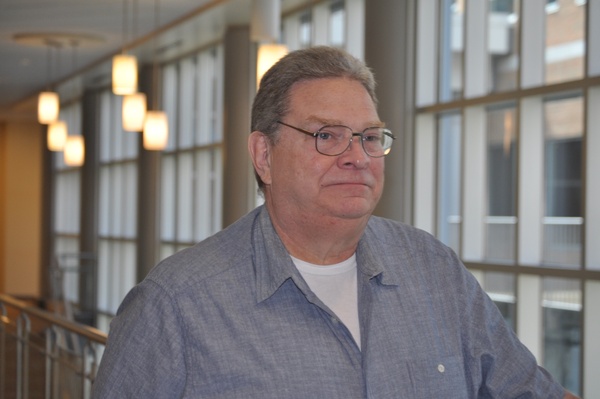 Kevin Tucker 64, passed peacefully on July 3rd, 2022 surrounded by his family and the dogs that he loves. Kevin was born 10/9/1957 in Evanston, Illinois. He married Patrice Ann on August 16, 1980 in Glenview, Illinois. He was a dedicated over the road truck driver for over 30 years. He loves cooking and gardening at his Avon home. He also loved to storm chase with his wife Pat. Survivors include his wife Patrice, Sons Matthew Tucker and Christopher (Fiance Jenn) Tucker and Daughter Laurie (Brandon) Luke. His grandchildren Gavin Luke, Lewis Tucker, Evan Luke, Amelia Tucker,Sullivan Tucker, Christian Luke, Audrey Truitt and many nieces, nephews and cousins. Sister Rebecca Harris, Brother Douglas Tucker and Sister in law Janice Gabrenya. He is proceeded into death by his parents Robert and Jean Tucker, Robert Tucker jr, Brother in law Paul Harris and sister in law Debbie Tucker. Per Kevins wishes, there will be no wake or service.

To order memorial trees or send flowers to the family in memory of Kevin Tucker, please visit our flower store.