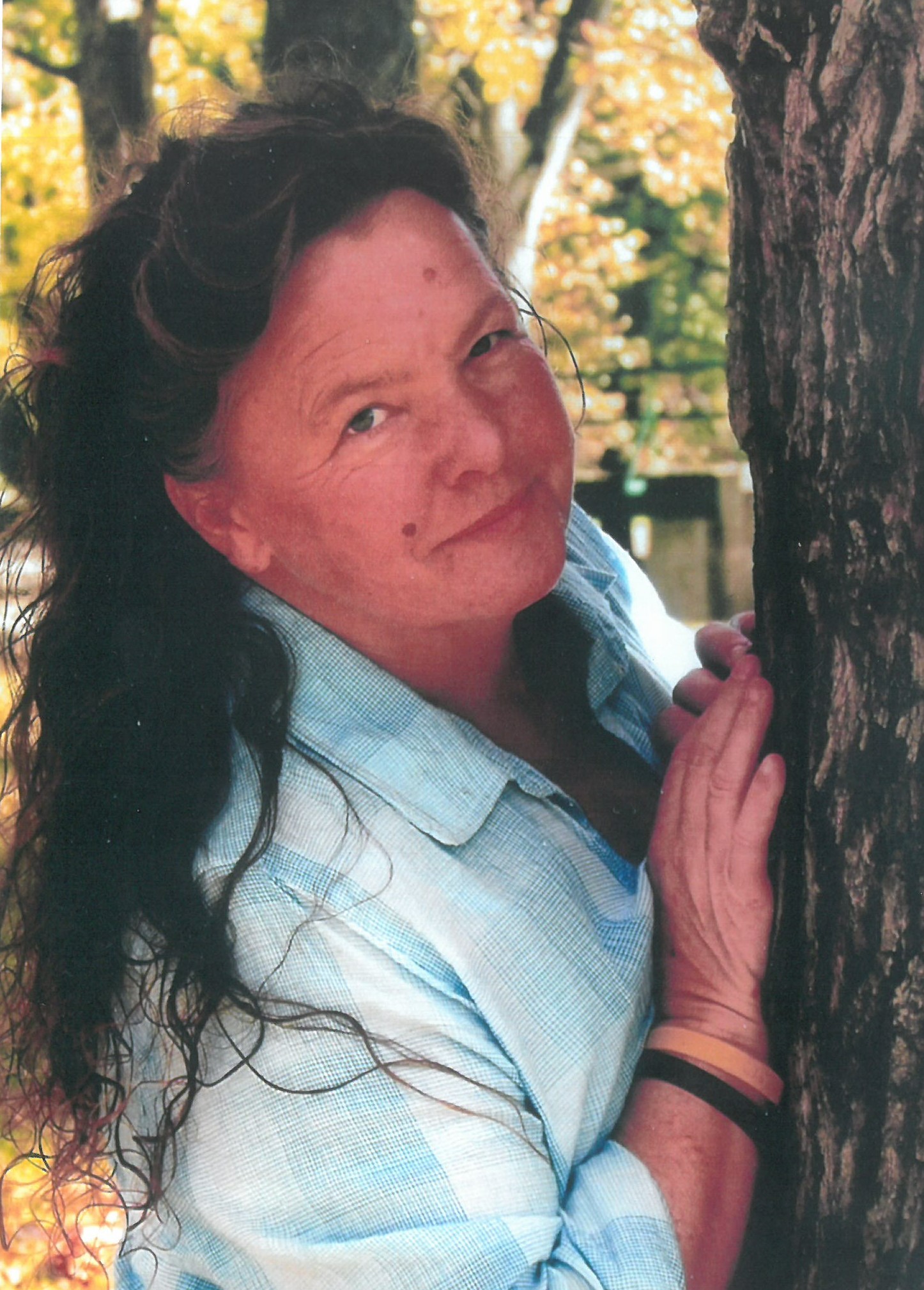 Karen Key, 60, of Indianapolis, Indiana, passed away Thursday, June 30, 2022 at home in the presence of family.

Karen began her life at NSA Naples in Naples, Italy, born alongside her twin sister Karlene to Clyde and Bonnie (Napier) Key on August 4, 1961. Born to a Navy family, Karen “traveled the world,” ultimately settling in Indiana where she met the father of her children, Robert Shaul, and had twins of her own in August 1992.

Karen went on to live a servant life both as a devoted mother to her twins Bonnie (Adams) and Cody Shaul, and as a professional caregiver in the home health space. Her affinity for care helped Karen build lasting relationships with many of the families she worked with - most notably the Capps family of Southport, Indiana, whom she knew for nearly twenty years, and whose family became an extension of her own. It was in this devotion to others that Karen found her meaning, and profound selflessness and relentless compassion that she will be remembered for, urging her family in her final days to “Love endlessly.”

Karen rejoined her parents (Clyde and Bonnie) in Heaven. She will be dearly missed by family to include her siblings Kevin (Mary) Key, Karlene (Robert) Logan, Krystal (Bruce) Corwin, and Kandy (Jason) Coleman; her children Bonnie (Ean) Adams and Cody (Jacqueline) Shaul, and her grandchildren Delilah and Iris Adams, as well as many true friends.

In memory of Karen family and friends can honor her by contributing to the American Cancer Society at www.cancer.org or Greenwood Parks Department at 100 Surina Way Greenwood, IN 46143

To order memorial trees or send flowers to the family in memory of Karen Key, please visit our flower store.