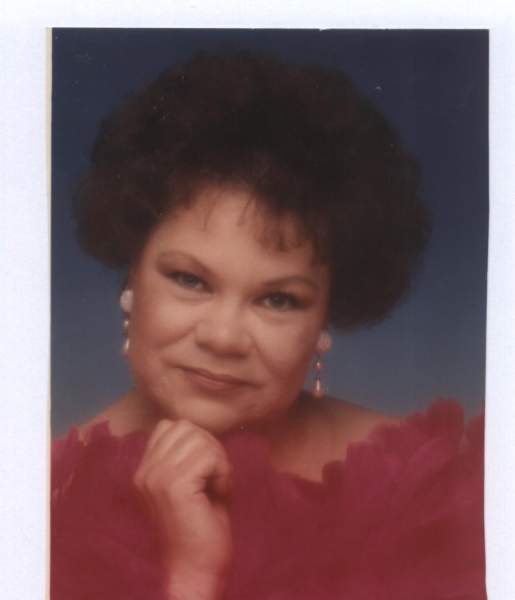 June was born on September 21st, 1948, to Laverne Clarence Dustrude and Evelyn Louise Holt in Boulder City, Nevada. She graduated from cosmetology school in 1976.

She worked as a beautician for many years before assuming fulltime homemaker duties.

No burial services are planned. A future celebration of life will be announced. In lieu of flowers, the family requests donations be made to PETA, an organization June felt strongly about.

To order memorial trees or send flowers to the family in memory of June Smith, please visit our flower store.