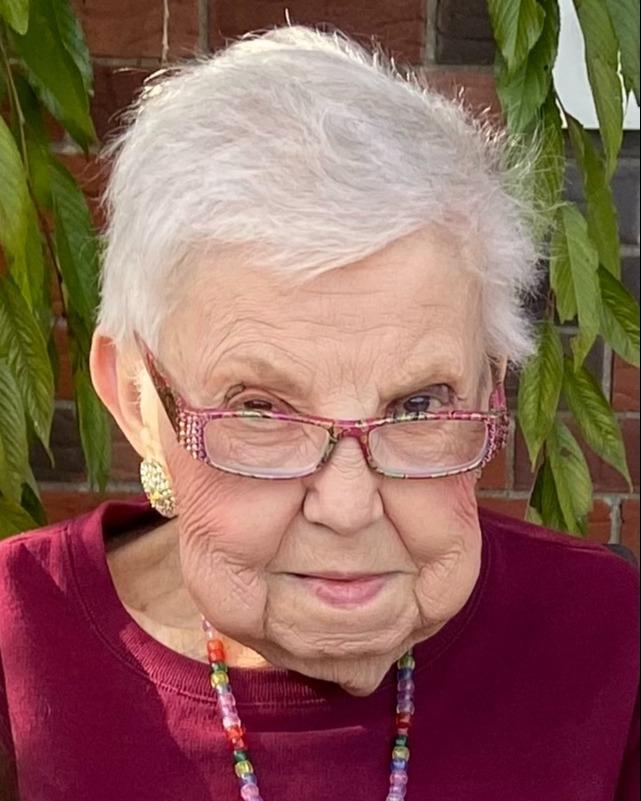 Judith “Judy” Ann Burton, beloved mother and grandmother, passed away peacefully on January 12, 2023, at the age of 85. Judy was born October 25, 1937, in Indianapolis, Indiana, to the late Robert and Frances McKinney. Judy is survived by her daughter, Brenda Hines of Arizona, and her son, Mark Hines of Texas; her two granddaughters, Sara Hines (Nicholas Sabloff) of Illinois and Jessica Bloome of New Mexico; and her four great-grandchildren, Edith Louise, Sylvie Marie, Amrit Hari, and Preet Vedya. Judy was preceded in death by her husband, Frank Burton, and her youngest son, Greg Hines.

Judy graduated from Washington High School in 1955. In 1973, Judy went to work at RCA as a keypunch operator. RCA later became BMG Music, where she retired in 1997.

Judy grew up on the west side of Indianapolis. She attended Blaine Avenue Methodist Church, where her mother was the church pianist. One of her fond memories from childhood was sharing fresh cinnamon rolls delivered by the Omar Man with her father. Judy had a creative spirit full of imagination. At the age of 10, she began making a variety of crafts to sell. She was very proud of the 4-H awards she won for sewing. Judy continued her passion for creative expression throughout life with crocheting, making jewelry, and coloring nature scenes and mandalas.

Judy never passed up an opportunity to sing. She was affectionately known as “Karaoke Queen” by her friends. Two of her favorite songs to sing at Karaoke were “Crazy” by Patsy Cline and “Snowbird” by Anne Murray. You could always count on a call for your birthday with Judy cheerfully singing “Happy Birthday” at the other end as soon as you answered the phone. When visited by the hospice chaplain, Judy joyfully sang out her favorite church hymns, quoting each page number from the hymnal by memory.

Judy never met a stranger, making friends wherever she went. Her kind and loving spirit was adored by many. Judy was always mindful of others, looking out for those around her. She had an endearing sense of humor, a sprinkle of sass, and a flare for fashion. Judy’s greatest joy was visiting with her granddaughters and great-grandchildren. She proudly showed off their photos to everyone and delighted in being called Gigi.

The family would like to extend a special heartfelt thank you to the caregivers at Hooverwood Living and Traditions Health Hospice for their outstanding compassionate care.

To order memorial trees or send flowers to the family in memory of Judith "Judy" Burton, please visit our flower store.