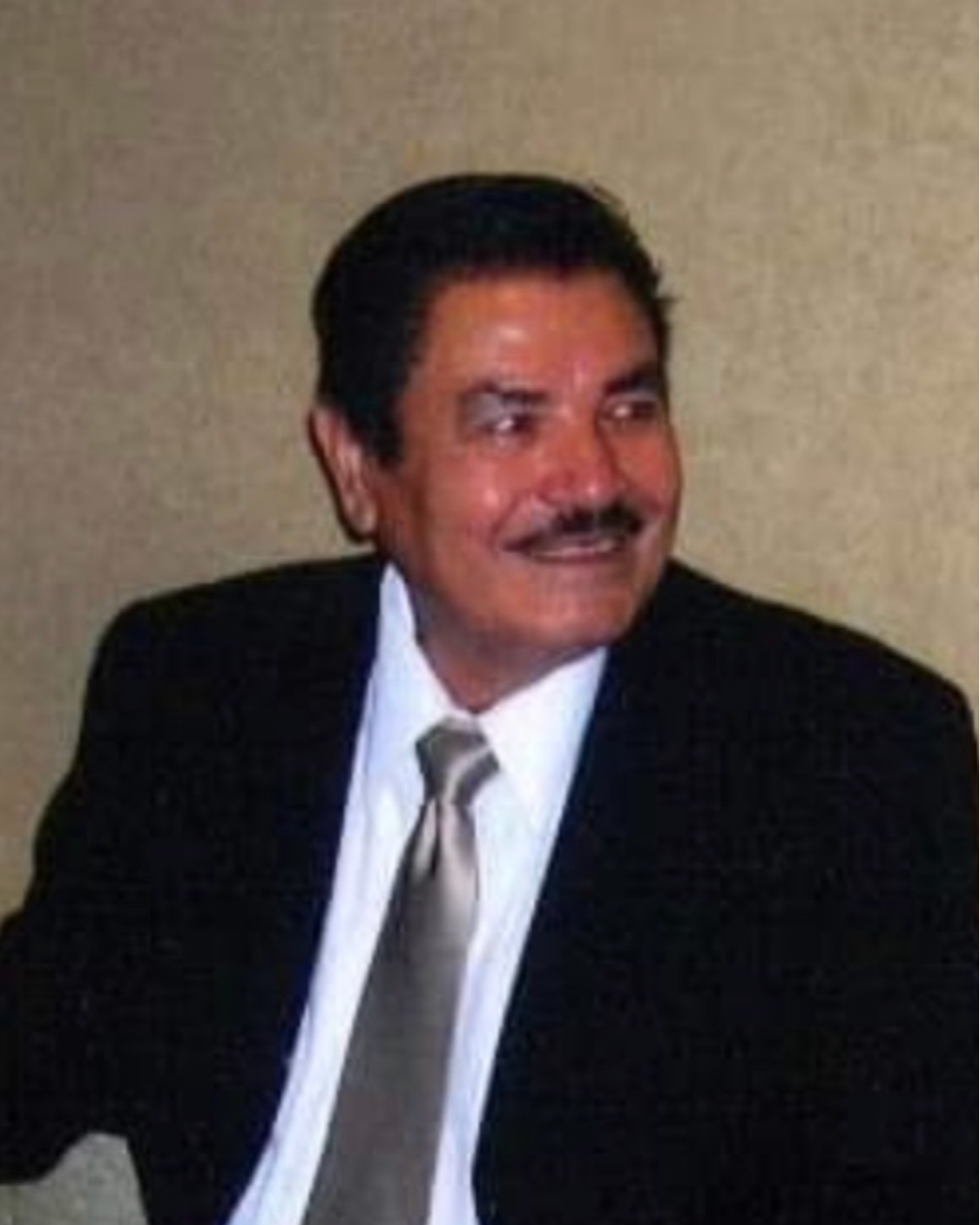 Jose Luis Castillo, devoted Jehovah's Witness, Father, Brother, and friend, died Wednesday, January 4, 2023, at the age of 83. He was born to Armando and Aurora Castillo on June 20,1939, in Linares Nuevo Leon MX.

He move to Chicago 1964 and shortly thereafter met Nora Elva Perez. They were married in 1968 and had two children, Mireya and Jesse Castillo. Jose and Nora spent much time at Noblesville Congregation of Jehovah's Witnesses .

Aside from being a devoted Jehovah's Witness, he enjoyed gardening, helping family and friends with whatever they needed, and he especially loved being a grandpa.

Services will be held Saturday, January 14th at Indiana Funeral Care 2433 East Main Street, Greenwood, IN 46143 with Visitation starting at 10 AM, followed by a Service at 1 PM.

To order memorial trees or send flowers to the family in memory of Jose Castillo, please visit our flower store.