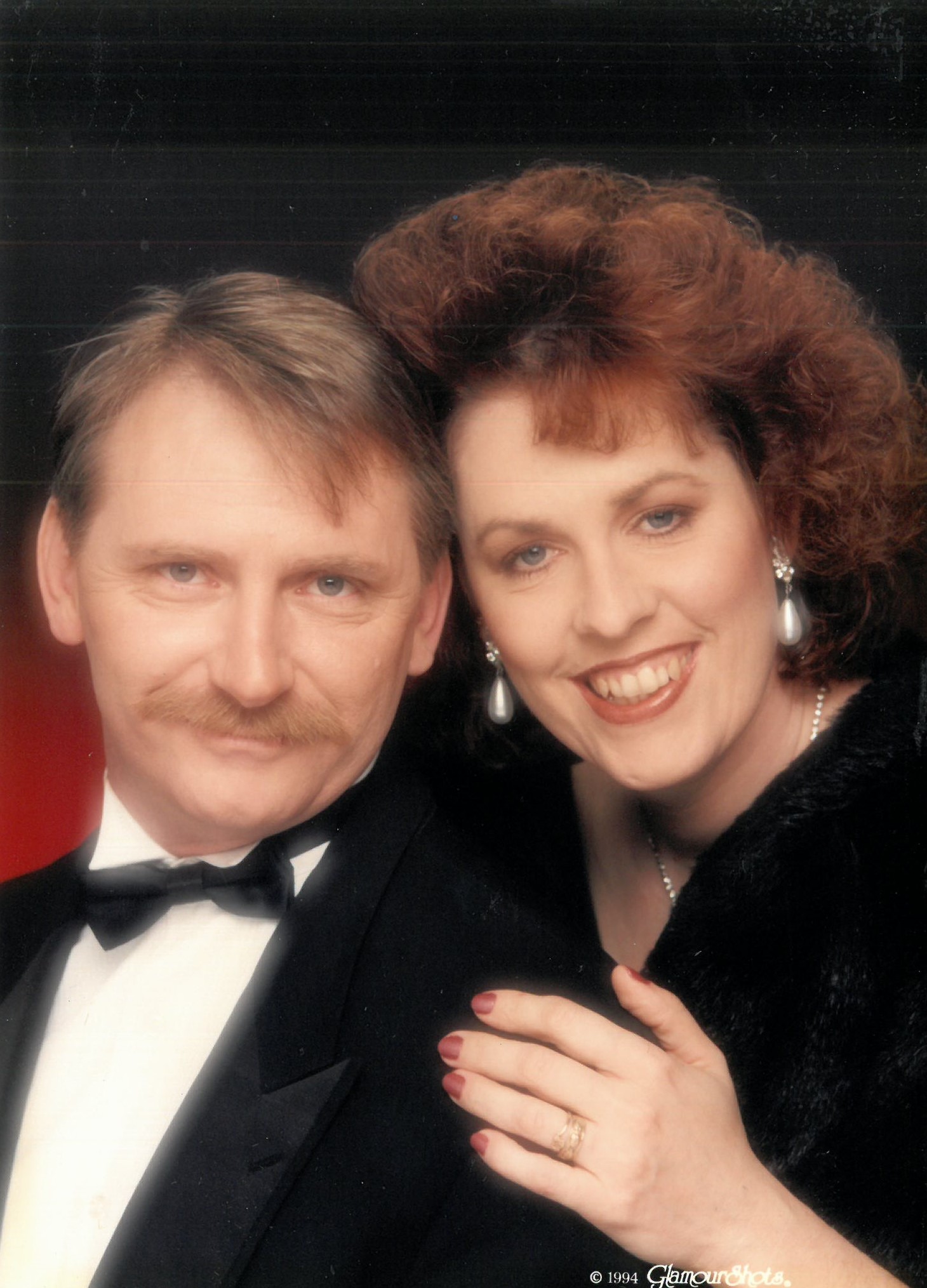 Jon Lynn Marchand passed away peacefully on June 10, 2022, at his home in Fishers, Indiana surrounded by his family.  Jon was born on November 11, 1953, to Don Marchand and Bonnie Jean (Shaw) in South Bend, Indiana. Jon is survived by the love of his life Lori Anne Johnson (Ford) Marchand, and beloved daughters Kimberly Wells, Melody Ford, treasured Grandsons Blake Hoese, Mason Shepherd, and his wonderful brothers Jim (Dodie) Marchand, and Joseph (Tina) Marchand. Jon prized his Naval career. He was an active believer in serving his country and had some of the best stories about his service you could think. While he was a man of few words, when he would tell tales of his experiences that always had you amused or amazed. Jon was a man of action with a fountain of knowledge. He was a brilliant machinist, a jack of all trades, and always ready to learn new skills. These were skills he was glad to use to benefit those around him, and a sharp wit was part of the gift. He was a generous man with an incomparable heart who impacted too many to account for. Not listed are his many dear friends and loved ones whom he cherished. Jon is preceded in death by Don Marchand, Bonnie Marchand, Jeryld Marchand, Jeff Marchand and Krista Ford Shepherd.

At this time no services will be planned. Jon wished to be buried at sea and will be taken to San Diego, California. If you would like to honor his memory and donate to a cause close to his heart, there are links below for Veterans services that he, and his family, would love for you to help.