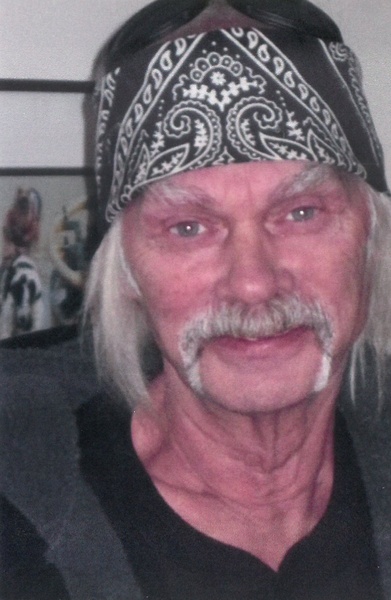 Johnny Ray Short, 71, of Indianapolis, IN passed away Tuesday, June 28, 2022, with Dawn and Harold at his side.  Allison of Franciscan Hospice Care provided excellent care and support during this final leg of his journey.

He was born on January 2, 1951 to Woodrow and Elmarine Short.  He graduated from Emmerich Manual High School and began what was to be his career in the grocery business.  Johnny worked for many years as Store Manager in the Food Distribution Field and retired in 2009.

Throughout his life Johnny had many hobbies from drawing and painting to coin collecting to home projects.  But the one constant in his life was his love for the outdoors.  He spent time out on his boat fishing, many times gathering a group of family and friends for a weekend of camping, fishing and good times.

Johnny will always be remembered for his quick wit, infectious smile and kind and compassionate spirit.  He will be dearly missed by all who knew and loved him.

He is preceded in death by his parents Woodrow (1974) and Elmarine (1994) Short, his sister Sherry Clymer (2020), brother Edward Short (2020) and brothers-in-law Arnold Clymer, Russell Crowe, Mark Lenz and Edwin Gresham.

In lieu of flowers and gifts the family has asked for a donation to be made to St. Jude Children's Hospital.

To order memorial trees or send flowers to the family in memory of Johnny Ray Short Sr, please visit our flower store.