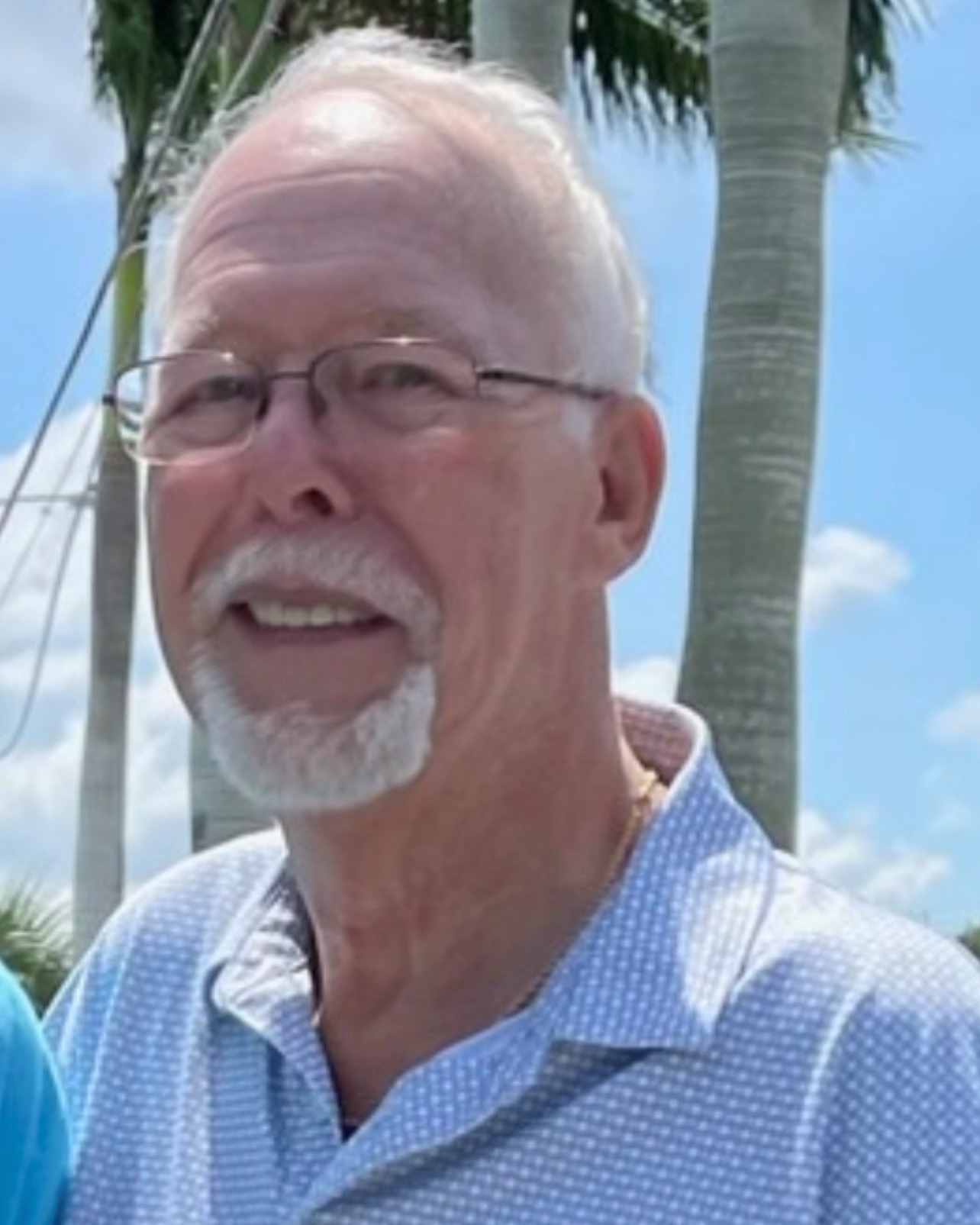 John L. Lucas of Punta Gorda, Florida, formerly of Beach Park, IL., passed away on Wednesday, November 02, 2022 at the age of 75. John was born in Connersville, IN to Ralph and Elsie on March 31, 1947. He moved to Illinois at an early age and graduated from Waukegan High School.

John began his career path after high school working at Johnson Motors in Waukegan, IL. After many years, he began working for Abbott Laboratories, from where he would eventually retire in the early 2000’s. He enjoyed working and always being busy, so he started driving limos for the Cancer Treatment Centers of America in Zion, Illinois.

In September 2016 John and Grace moved to Florida to enjoy retirement. In his free time, John liked playing golf and spending time with friends in their community where they gave him the nickname, Johnny Blue Eyes. He liked Harleys and NASCAR racing as well as watching football. John looked forward to playing his weekly poker games.

He was preceded in death by his loving wife of 50 years, Grace; son, Brian Lucas and stepson, Lee Ives; his parents, Ralph and Elsie; and 5 siblings.

He is survived by his daughters, Sheena Shelafoe of Beach Park, IL., Megan (Brody) Schilling of Hood River, OR., Kim (Andy) Narlock of Antioch, IL., and daughter-in-law, Juliette Lucas of McCordsville, IN.; grandchildren, Cade, Kayla, Trey, Taryn, Addison, Braiden, Katie (Ryan) and Emma; 2 great grandchildren;  as well as a host of many other relatives and loved ones, which include Mike and Jill DeBates and the Copenharve family.

To order memorial trees or send flowers to the family in memory of John L. Lucas, please visit our flower store.